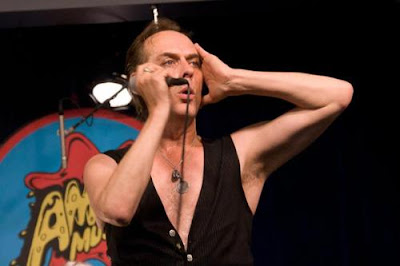 This is an audience recording, not the soundboard from the webcast. Can't remember where I got this one, but it doesn't has an info file. As with most of the concerts from this tour, there's a technical problem, again with the intro of  Subway, so there's a track that mainly it's thefailed intro and the  3 minutes it takes the band to make everything work right, also included is the soundcheck of that same song, seems they were predicting something would happen...