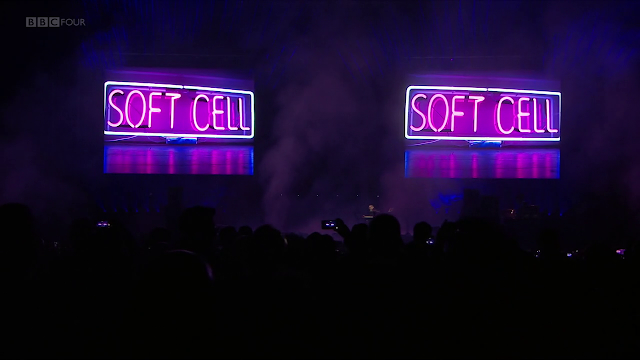 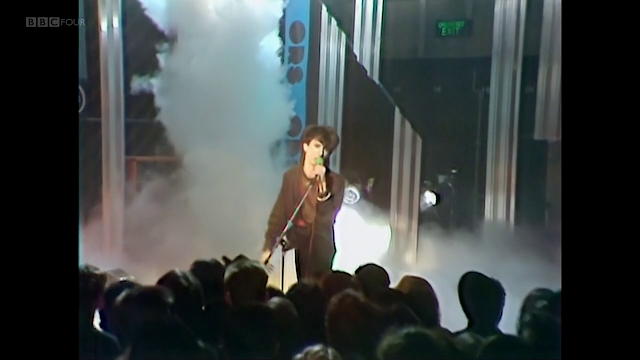 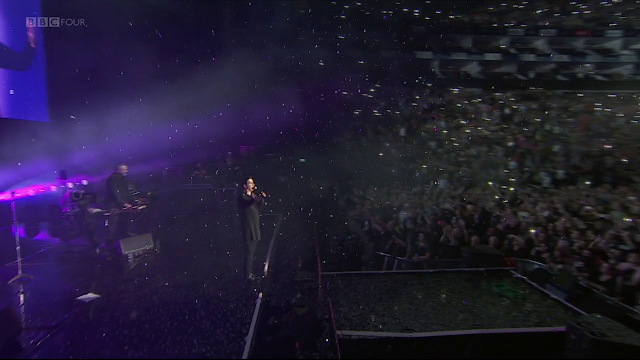 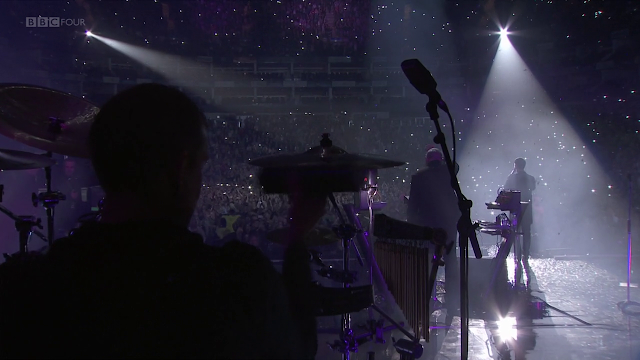 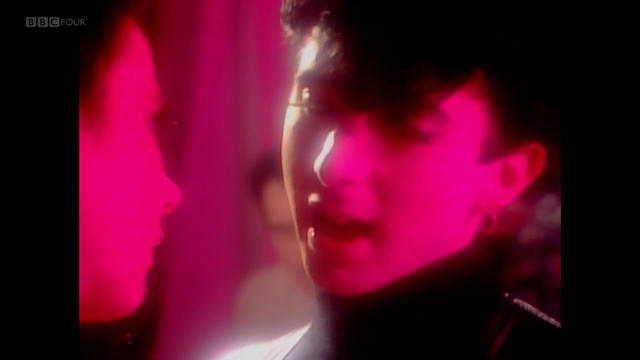 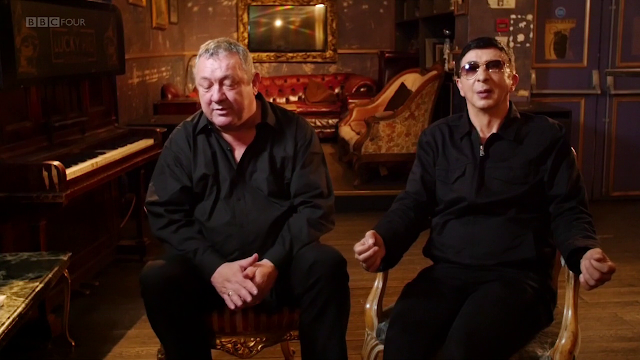 2018 marked the 40th anniversary of Soft Cell, one of the most colourful and charismatic bands in the history of popular music. To celebrate this landmark, singer Marc Almond and musician Dave Ball reunited for an emotional, sold-out, farewell concert at London's O2 Arena that September.
With unprecedented access to Marc and Dave, this film follows the build-up to that gig and provides an intimate retrospective portrait of one of our greatest bands and most iconic singers. It shows rehearsals and preparations for the O2 show and footage from the actual concert itself, woven in with period archive and music videos.
The film covers Marc's formative years growing up in Southport and Dave's in nearby Blackpool and how the two met as art students at Leeds Polytechnic in the late 1970s. We filmed Marc and Dave in The Fenton pub in Leeds, where they went as students, and they perform an early Soft Cell song, A Man Could Get Lost, on Dave's original keyboards especially for the BBC Four audience at The Warehouse Club where the band did their first-ever paid gig.
Soft Cell burned brightly between 1981 and 1984, after their gritty but stunning cover version of Tainted Love became a massive hit, the best-selling single in the UK of 1981 and a number one hit in 15 other countries, including the USA. Dave plays from the master tapes of that era-defining song for us.
But Soft Cell were always more interested in using their success to subvert the mainstream than in becoming pop stars, as they tell us in relation to Marc's groundbreaking, androgynous debut on Top of the Pops. It was the beginning of a controversial career that deliberately defied and flouted convention. Soft Cell were influenced as much by punk as by Northern Soul and Kraftwerk, and refused to be pigeonholed by anyone, bringing a punk ethos to synth-pop while busting taboos along the way. In their heyday, even while refusing to compromise on their musical vision, the pair produced numerous top ten singles and three classic albums, selling 10 million records overall.
Soft Cell's approach was wittier and more sophisticated than the press gave them credit for. Their first album, Non-Stop Erotic Cabaret, saw them labelled as sleazy and perverted, when in reality it deliberately used the setting of London's Soho to explore the social and sexual undercurrents of British society at the time. The single Bedsitter laid bare the glamour of escapism from the grim realities of Thatcher's Britain for many, while the Soft Cell anthem, Say Hello, Wave Goodbye, was actually about a powerful man, perhaps a politician, breaking off an affair with a call-girl. The video for that album's most controversial track, Sex Dwarf, was inspired by a real headline in the News of the World. It resulted in their management's offices being raided by the Vice Squad and the band being criticised by the very same paper.
Soft Cell's second album, a deliberately darker work called The Art of Falling Apart, was recorded in New York and we will see how the duo's immersion into the underground club scene and subculture informed songs such as Heat and the single Numbers, a song that spoke about promiscuity in the gay scene and proved prophetic about the coming AIDS epidemic. Despite the prejudices of the time, it managed to reach number 25 in the UK charts.
But the pressures they felt to produce more commercial music began to take its toll on them and Marc and Dave talk candidly about how they began to drift apart and slip into the sex, drugs and rock 'n' roll lifestyle, with both becoming addicted to a variety of drugs. By 1983, before the recording of their album, This Last Night in Sodom, the duo had already decided to go their separate ways as otherwise, as Dave puts it, 'one of us wasn't going to make it'.
Even at the height of their addictions and near breakdowns, Soft Cell still produced a classic album with a harder, more industrial electric sound that has been cited as hugely influential by artists such as Marilyn Manson and Trent Reznor of Nine Inch Nails.
After their separation in 1984, we see how Marc Almond has gone on to become one of our greatest performers, selling an estimated 20 million records as a solo artist in a huge variety of styles, from mainstream pop to experimental ventures. The film includes sequences with Marc at the Moulin Rouge in Paris, exploring his love of Jacques Brel and French chansons, performing one of the Russian folk songs he loves - a genre in which he recorded two albums of music in the early 2000s - and with Jools Holland and His Rhythm & Blues Orchestra with whom he has recorded an album, A Lovely Life to Live, in 2018. We also look at Dave's solo career with successful dance duo The Grid.
The documentary ends with the duo's rousing performance of Say Hello, Wave Goodbye at the O2.


sayhellowavegoiodbye
Posted by circle at 13:39