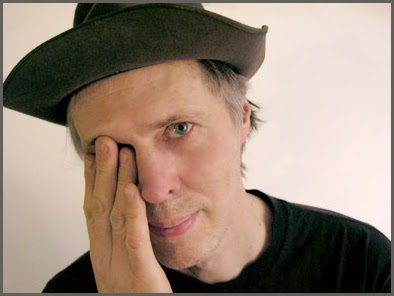 Thanks to Dave Sez from sending me these sessions to post here.

Sometime in 1986 or early 1987 Verlaine and Dave Bascombe produced at least 10 tracks intended for an LP that was shortly thereafter rejected by Phonogram/Fontana. The known 10 tracks from these sessions are sometimes called the ‘Bascombe sessions’, the ‘1986 London sessions’, the ‘Lost Album’ - or the ‘10 B-sides’ (as the tracks later appeared on b-sides of various Verlaine UK single releases). Subsequently, Verlaine recorded the album Flash Light (1987). A version of The Scientist Writes A Letter from the Bascombe sessions ended up intact on Flash Light; the non-Flash Light, b-side version of Scientist is known as the ‘Paris Version’, and has a different spoken section in the middle. Another of the 10 b-sides, One Time at Sundown, was re-recorded in a different version for Flash Light. Caveman-Flashlight, Circling, Smoother Than Jones, One Time at Sundown (The 1986 London Version) and The Scientist Writes a Letter (Paris Version) do not exist in a CD format. Olive appears to be an unreleased track.