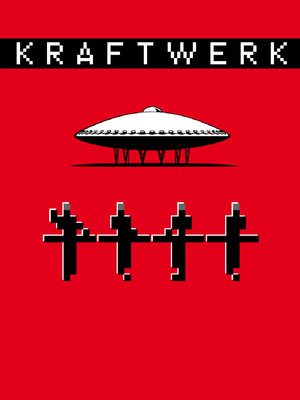 Excellent matrix. Thanks to the original uploader on Dime.


Notes:
I’ve been meaning to work on this for some time now. I got both of these from the tapers and was asked to make a matrix of the two. The ALD is a nice supplement to the audience recording that would be great on its own, as the ALD was recorded a little low. But the ALD gives the vocals a nice boost and the sound more full!

Good performance and the last show of the US Tour. Thanks for ijwthstd and anonymous for sending over their recordings! Enjoy if you grab it!