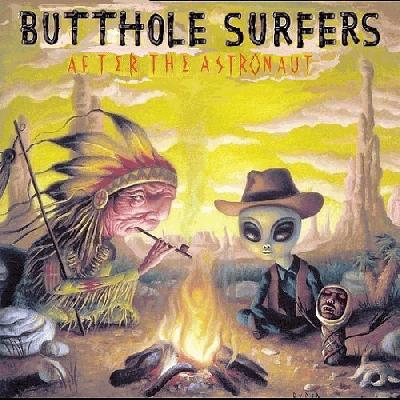 This was supposed to be the 8th album from Butthole Surfers but it was aborted by their record label. Some advance tapes exist, and this recording is sourced on one of them. Most of the songs were re-recorded for their next album released in 2001, which would be the last studio album from the band until now.