RE-UPLOAD: The Lords of The New Church - Method To Our Madness Demos (Flac) 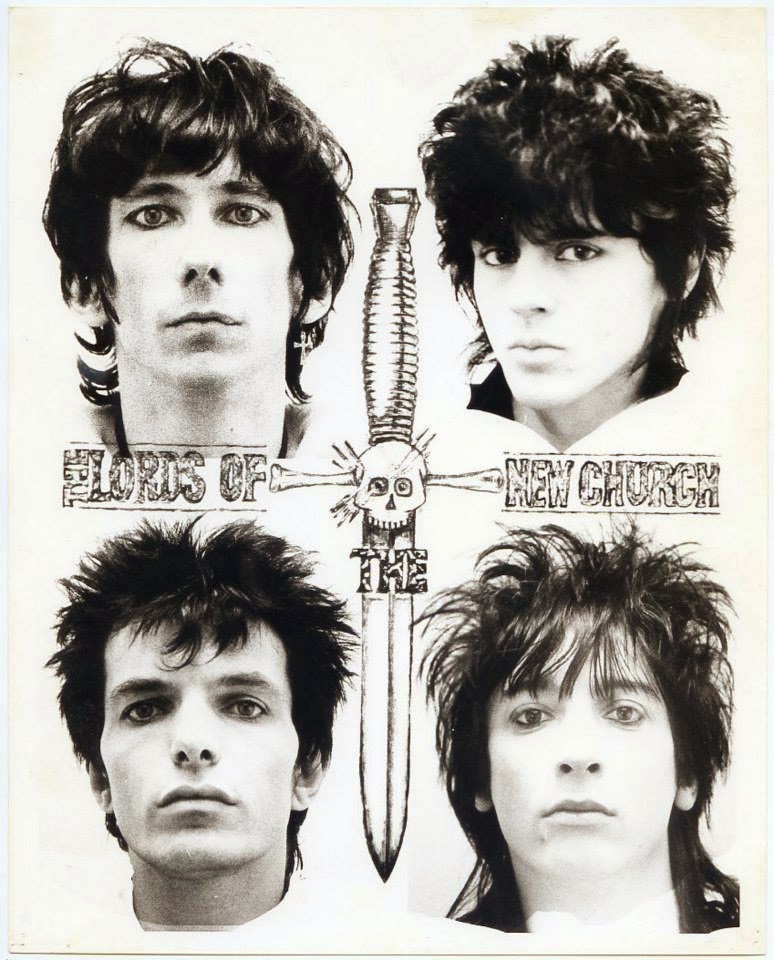 Thanks to th original uploader.

I received this in a trade years ago labelled as "stiv bators 1985 demos" but in fact these are demos for the album "method to our madness"....as far as I know nothing has been officially released in these versions...some songs are unreleased ,some are demos who sound nearly like the final versions and have been removed according to Dime rules  ,some are totally different.....sound quality is studio sound but do not expect a HIFI stereo...there's some tape hiss...anyway ,it's rare so enjoy !

BCdNjk5AyVusplNs
Posted by circle at 13:41

Email ThisBlogThis!Share to TwitterShare to FacebookShare to Pinterest
Labels: The Lords of the New Church