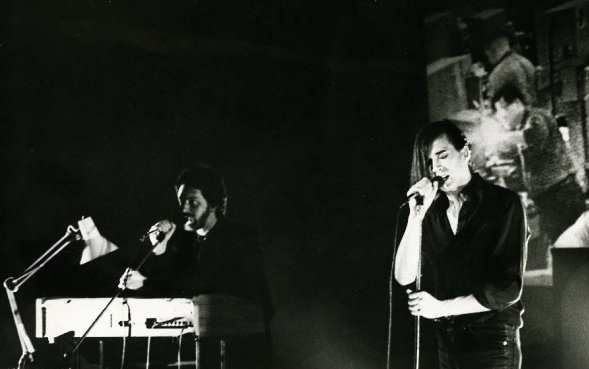 The Human League before they became ultra famous. Thanks to the original uploader.

Note that, where song titles are shown in brackets followed by an asterisk, thus: (Xxxxxx)*, this indicates a track that has been left out of this compilation because it has been officially released in one form and another, these ones have been removed in order to comply with DIME rules regarding non-inclusion of released material.

The first track is (or was) available as an official mp3 download version from :-