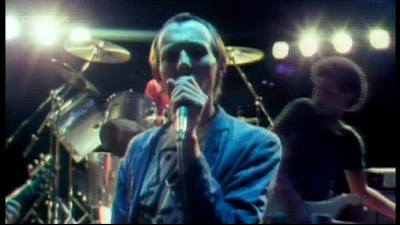 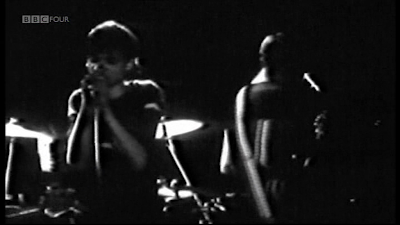 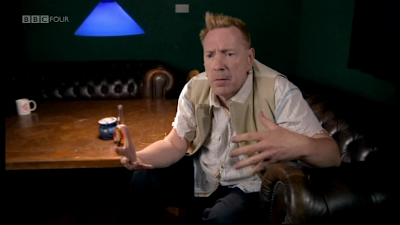 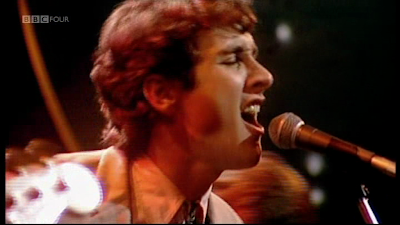 Last part,focusing on bands that are regularly on the blog.

Punk had shown what it was against - now what was it for? In the wake of the Pistols' demise a new generation of musicians would re-imagine the world they lived in through the music they made. Freed up by punk's DIY ethos, a kaleidoscope of musical influences broke three chord conformity.

Public Image Limited allowed Johnny Rotten to become John Lydon the artist. In Manchester, Magazine would be first to record in the wake of the Pistols' split, Mark E Smith made street poetry while Ian Curtis turned punk's external rage into an existential drama. A raft of left-wing art school intellectuals like Gang of Four and Wire imbued post-punk with a sense of radical politics and conceptualism while the Pop Group infused funk with anti-capitalist sentiment in the early days of Thatcher. Flirting with fascism and violence, the working class Oi! movement tried to drag punk from the Kings Road into the heart of the East End whilst Anarcho punks Crass embarked on the most radical vision of any.

In a time beset by dread and tension perhaps the biggest paranoia was Mutually Assured Destruction essayed perfectly by Young Marble Giants' Final Day. Released in the height of Thatcherism, Ghost Town by The Specials marked a parting of the post-punk waves. Some would remain avowedly uncommercial whilst others would explore pop as a new avenue in the new decade. The song that perhaps summed up post-punk's journey was Orange Juice's Rip It Up and Start Again. 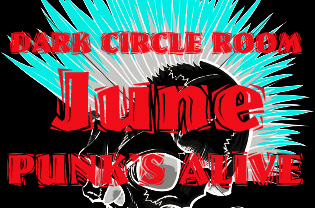