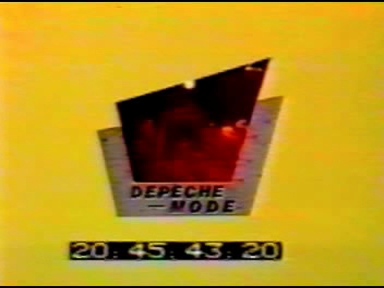 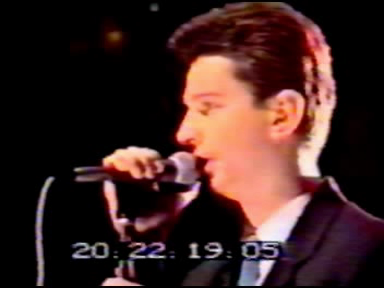 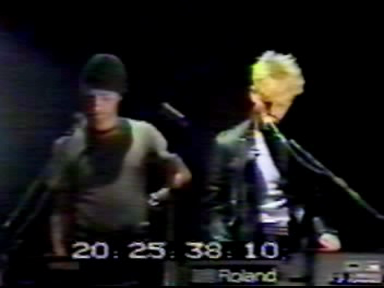 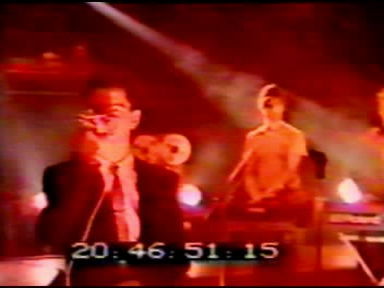 A pro-shot DVD recording of this seven track television performance which is often attributed to being from 1981-11-06 University, Liverpool, England, UK was actually recorded on this date. The confusion arises due to the fact that it was broadcast on November 6, 1981. Further backstory and information is provided thanks to the Facebook group Depeche Mode Classic Photos And Videos (https://www.facebook.com/groups/depechemodeclassicfansphotosandvideos/):

The video footage usually credited as live at Liverpool University on 6th November 1981, is actually footage shot for the TV show 'Something Else'. The mistake has come about because this is the date the show was broadcast.

I started investigating this after spotting Deb Danahay Mann and Jo Gahan in the audience. When I pointed it out to her, she said it wasn't her, and what's more, she wasn't at the Liverpool gig. I was confused, but hey, she should know, right?

Some time later, Deb had another look at the footage, and realised that it was in fact her in the audience, with Jo and Anne Swindell. Confused, she checked her diary, and she definitely was not in Liverpool on 6th November.

Remembering the 'Something Else' footage, I decided to look into this further. With the help of Deb's archive, these pictures came to light, detailing the schedule for the 'Something Else' show. It was recorded on 23rd October, edited on 24th October, and broadcast on 6th November. Another check in the diary revealed that Deb was indeed at the recording!

Some YouTube clips, correctly identify the performance from the TV show, but it has been missed that these are one and the same. The supposed 'Liverpool' footage is a timecoded, unedited copy, that even has two performances of 'Tora! Tora! Tora!' and 'Nodisco', further proof that this was not a gig. If you compare the footage, you'll see that it is fact the same performance. You will also see it credited as 'Something Else' on the 'Speak & Spell' remaster DVD.

Anyway, regarding the DVD, the quality is not too terrible. It's certainly watchable. The audio has a constant ringing noise throughout, but it's a fair bit clearer than the audio alone which I shared in my previous torrent. I do not know why the video resolution is so odd though.

something
Posted by circle at 14:57