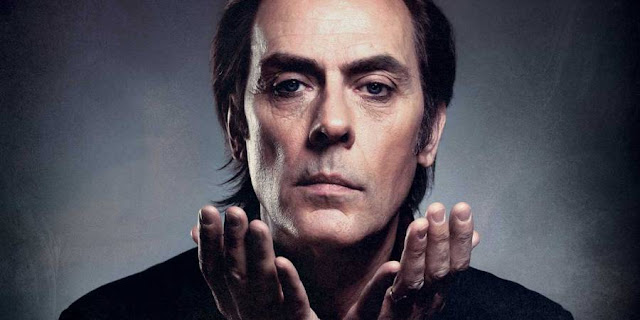 Thanks to ziggy for sharing this recording on Dime

The night started on the wrong foot but ended very very well. I don't know if it is
the same guy for years or if it is Peter's way but the sound on this show was almost
pure crap. No dynamics between instruments at all and loud as hell. So loud it ruined
the beginning of Cascade and even throughout the song you can listen some clips that
were coming out of the PA. For Secret the sound was already balanced but they fucked
up during All Night Long. Completely out of balance for most of the song, the bass was
wrong and then the tambourine... only Peter was standing firm and on the spot :-)
All the Bauhaus songs sounded better for me than Peter's songs. For me it was the best
part of the show. Not that the show was bad, not at all it is me, i was hoping for
Peter to take some risks on the set list  but i was wrong. I am getting a bit
tired of Marlene's, Strange Kind... glad he did not play Cuts You Up :-) It was a sold
out show and the crowd came out very happy.
As for the recording i believe it came out good. This room has good acoustics but it
is always hard for me to record in there, go figure. Gaslist unfortunatelly is cut at the begining because i missed the point of rendering since i was recording at 96 KHz.
Enjoy and share.
Cheers
Z