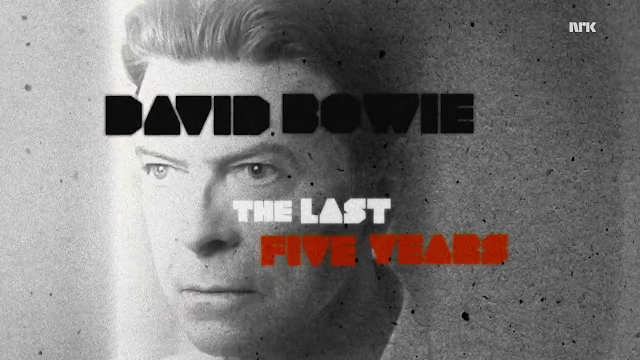 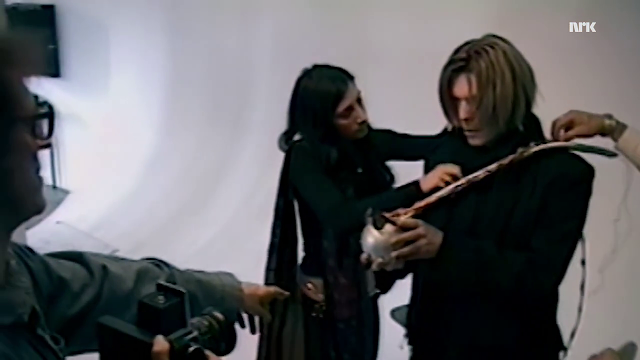 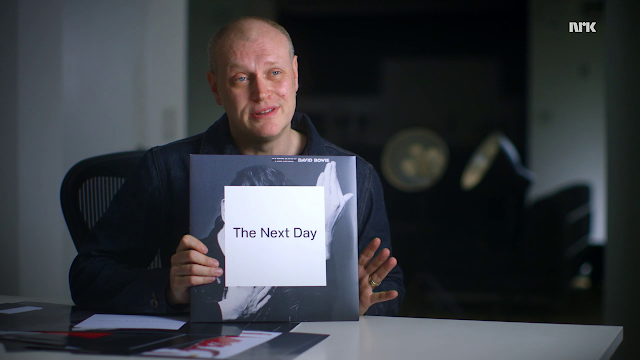 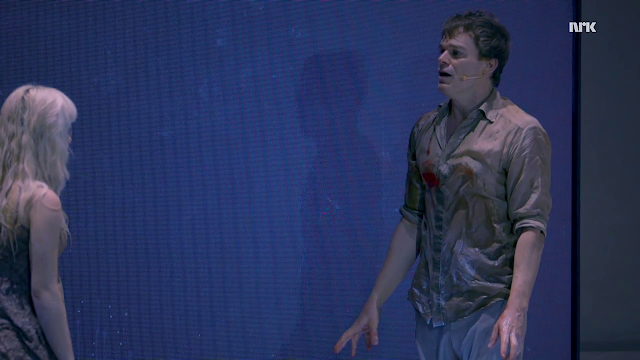 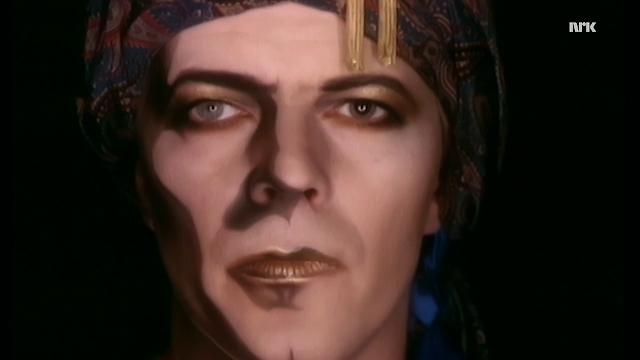 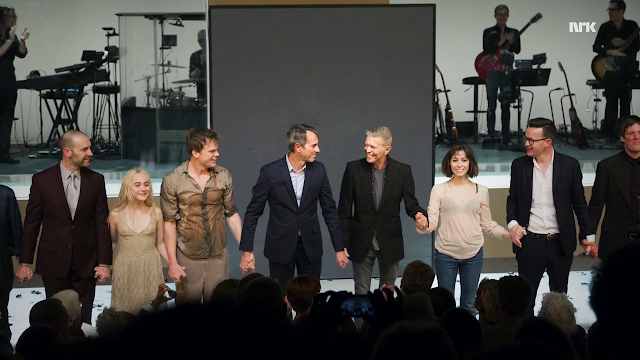 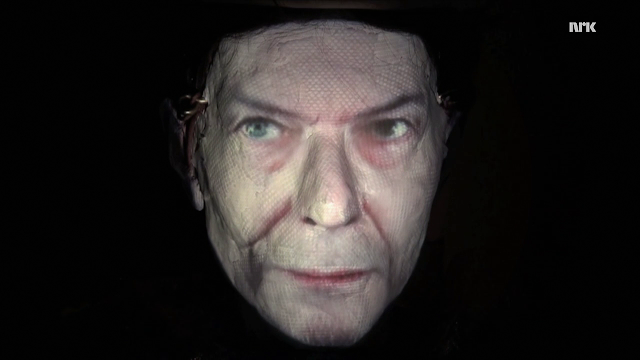 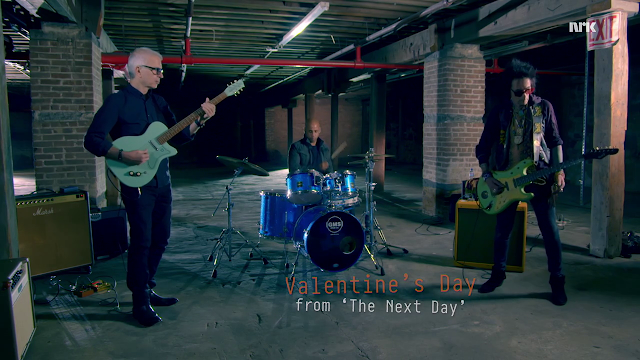 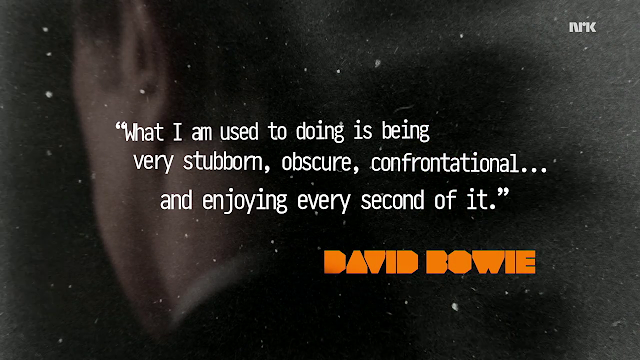 
There was nothing predictable about David Bowie. Everything was designed to intrigue, to challenge, to defy all expectations. But perhaps no period in David Bowie's extraordinary career raised more fascination, more surprise, and more questions than the last five years. This is an intimate portrait of one of the defining artists of the twentieth and early twenty first centuries, told by the people who knew him best - his friends and artistic collaborators.

This film takes a detailed look at Bowie's last albums, The Next Day and Blackstar, and his play Lazarus. In his final five years, Bowie not only began producing music again, but returned to the core and defining themes of his career. This film explores how Bowie was a far more consistent artist than many interpretations of his career would have us believe. It traces the core themes from his final works and relates them to his incredible back catalogue. His urge to communicate feelings of spirituality, alienation and fame underpin his greatest works from the 1960s to 2016. This is what lies at the heart of his success and appeal - music that deals with what it means to be human in a way that goes far beyond the normal palette of a rock star.

The film is not a comprehensive overview of his entire career, but an in-depth exploration of pivotal moments that show how the themes, the narrative and the approach is consistent - it is simply the palette that changes. The film includes every key member of the Next Day band, the Blackstar band and those who worked with him on the stage play Lazarus. In addition, old friends and colleagues are on hand to explore how the work of the last five years relates to Bowie's back catalogue. And, as in David Bowie: Five Years, there is a wealth of unseen and rare archive footage.

Uploaded to Bowie Station by Jan Erik on January 7th 2017