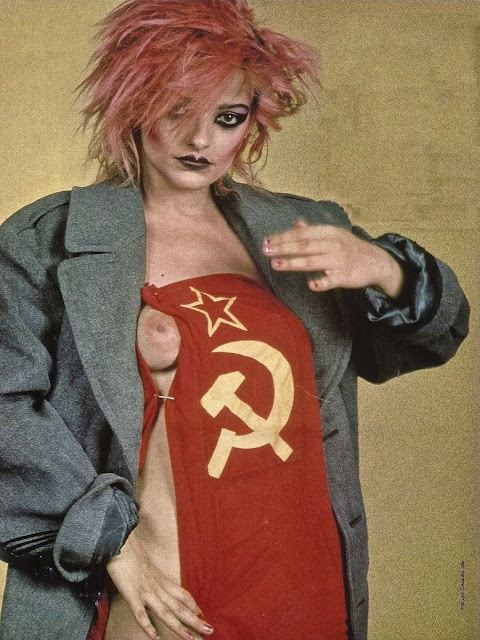 I had a dilemma over how to track this - the radio DJ's talk over many of the intros - I could have put the track splits after the DJ's finished talking but in the end I decided to track it as if the DJ's aren't there so the intros of each song aren't cut weirdly.

The tape is labelled 22.7.86 but this page confirms Paleo Festival as running from 24th-27th July:
https://yeah.paleo.ch/en/edition/1986
Setlist.fm (although it's user-generated and prone to error like everything else) gives the date as July 24th so we'll go with that one:
https://www.setlist.fm/setlist/nina-hagen/1986/la-prairie-de-colovray-nyon-switzerland-6bc056b2.html

The sound in the right channel dropped very quiet for 48 seconds (from 35:15-36:03), I replaced it with sound from the left channel. (30 seconds of this is the DJ talking anyway.)

"Was Es Ist" from the album "Angstlos" was played during the post-gig chat, so I removed it.