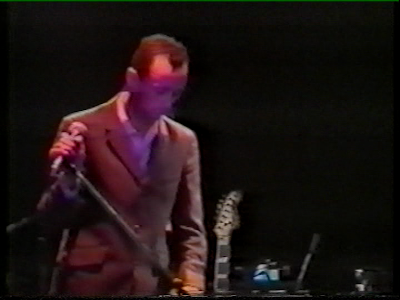 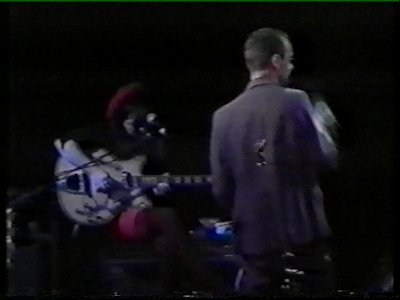 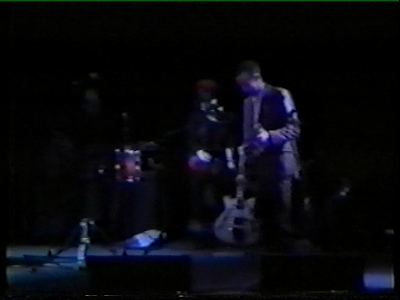 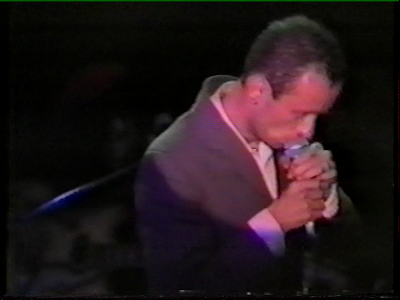 Thanks to current93 for sharing and to Š†©kmªÑ for the links.

Extras. Information:
This concert in Japan was special in that it featured many of the key players in
this intertwined family of musicians.
The songs played were in many cases quite different from their recorded versions.

Though this material has not been released officially, a rather decent tripod
camera video was made of the event, and copies of the video are in existence.
Boyd Rice / NON also played this night.