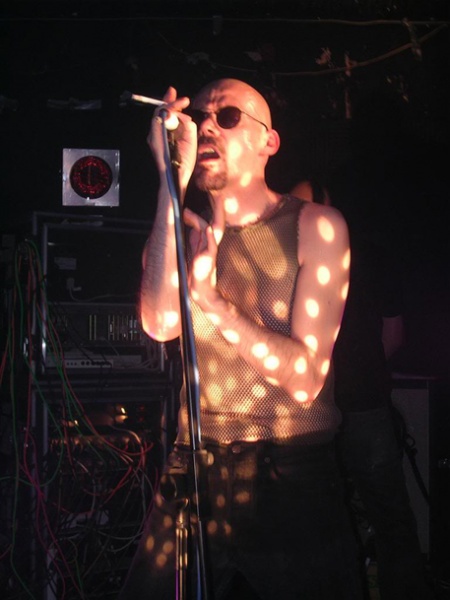 Two days ago I announced that this concert from 2005 would be the only one that had to stay in MP3 because I didn't had a FLAC version to upgrade it. Look what suddenly appeared on the comments :)

Huge Thanks to  the anonimous reader who decided to sent a FLAC version to post!!!

Free pre-tour for-fans-only test-out gig, under name of Near Meth Experience. Announced three days before the gig via the official site. "02 August 2005 : NIGHT OFF. We'll be watching Near Meth Experience at a pub in Leeds.", it said. "Near Meth Experience play for free, because they're a shambles. "The band played as New Meth Experience in Leeds in 1996 and 1997. This last concert ended up being reviewed (negatively) on UK's heavyweight music news weekly NME; the reviewer completely missed a point that the gig was free try-out. Everybody thought this was the last of pre-tour freebies. Until now. This might (or might not) have something to do with the fact that the new guitarist Chris May makes ends meet by working at Joseph's Well.

Do Not Sell!
For sharing and trading porpuses only.
Support the band by buying official products.

Email ThisBlogThis!Share to TwitterShare to FacebookShare to Pinterest
Labels: The Sisters of Mercy 2005