The KLF - The White Room - The Movie (ProShot DVD) 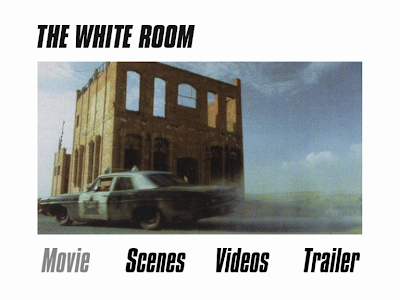 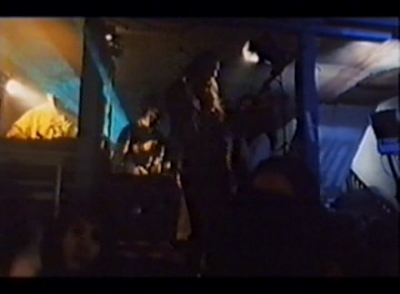 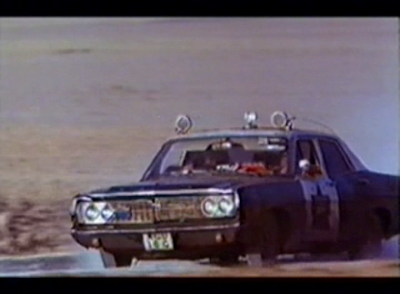 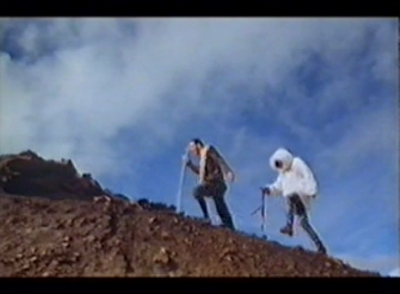 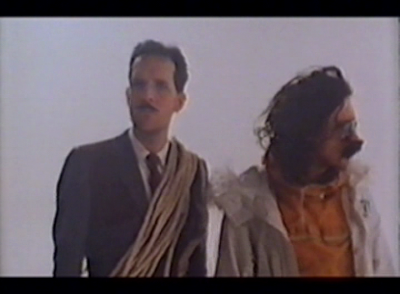 And the last video from KLF shared here by warezeater, this time in DVD format.

The film project was fraught with difficulties and setbacks, including dwindling funds. Drummond and Cauty had released "Kylie Said To Jason", a single from the original soundtrack, in the hopes that it could "rescue them from the jaws of bankruptcy"; it flopped commercially, however, failing to make even the UK top 100. As a consequence, The White Room film project was put on hold, and the KLF abandoned the musical direction of the soundtrack and single Neither the film nor its soundtrack were formally released