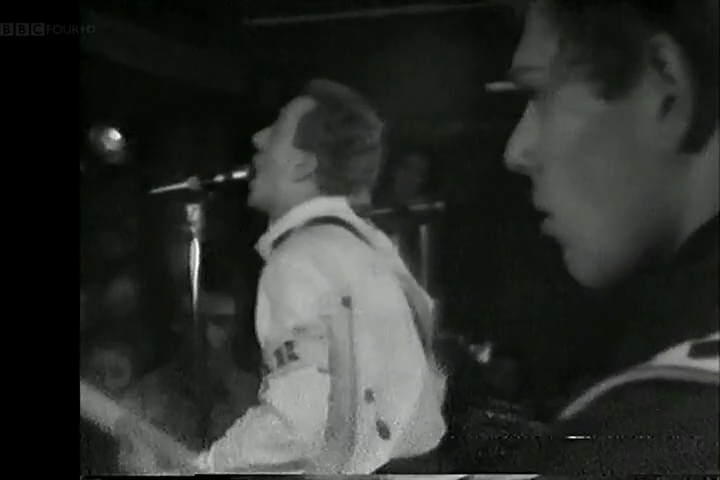 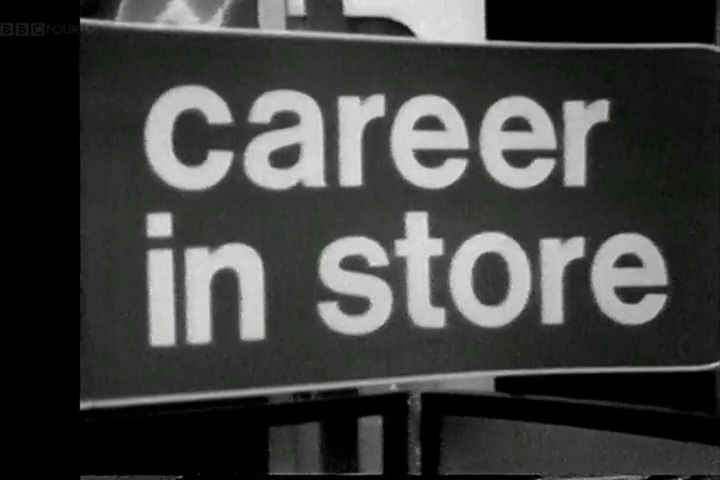 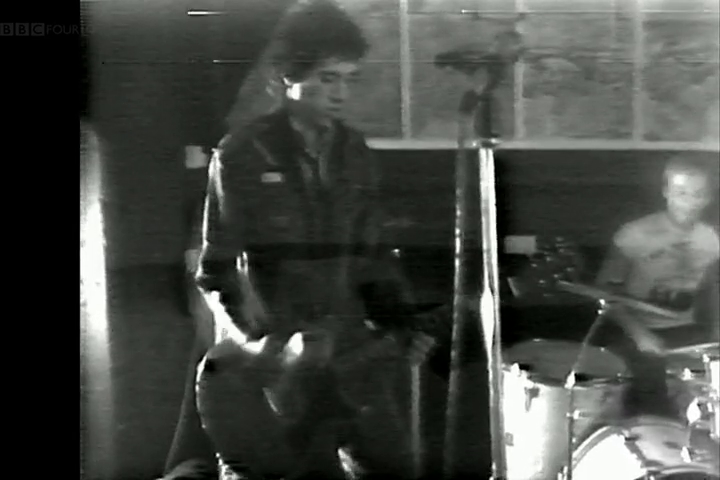 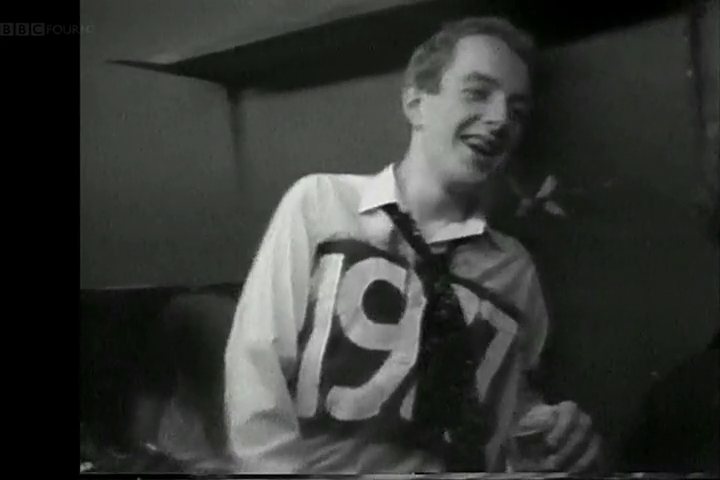 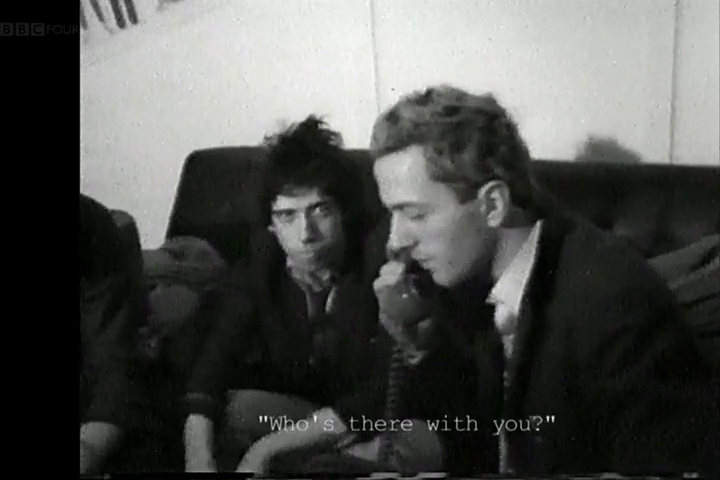 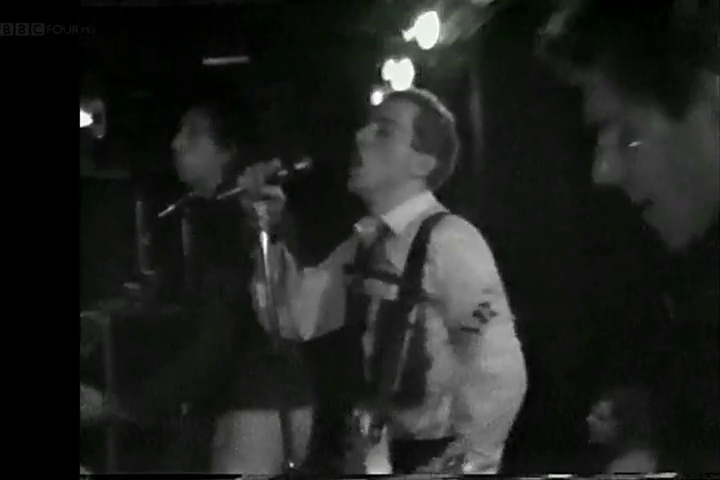 Thanks to Sno for sharing this one on PT.

Documentary featuring previously unseen footage of the Clash in concert at The Roxy club in Covent Garden, central London, on January 1, 1977. Filmed by Julien Temple, the recording offers an insight into Britain during the late 1970s and the rising popularity of punk. The programme also includes interviews with the band about their hopes and predictions for the year ahead

Email ThisBlogThis!Share to TwitterShare to FacebookShare to Pinterest
Labels: The Clash, Video