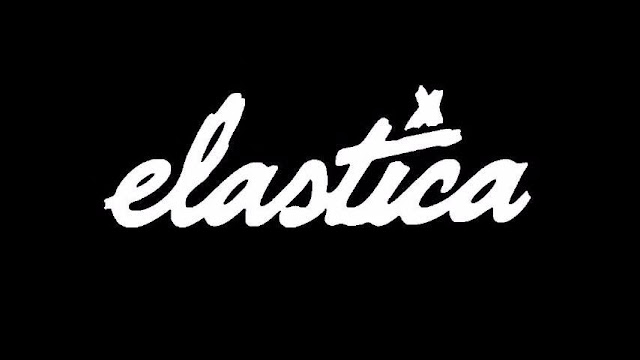 Thanks to elegymart for sharing on TTD.

THE RIDE OF YOUR AMAZING LIFE VOL. 27

Now we're coming to the point where there's unfinished busy-ness on top of inflows and outflows of a wealth of material, while we run into NAB and other questionable forks in the road, and the blurring of TGPC and the Stonecutter Archives along with one's own. After hitting the Vol. 150 mark of TGPC, it's time to rummage through the old storage and get some unshared older and newer transfers out there in a parallel race to the finish line, so we can accelerate this and move on to the elegymart archives before that turns to dust. The previous shares of the Stonecutter Archives weren't named or numbered, because there was no foresight that the bot would one day disappear into thin air. Thankfully we now have that database salvaged, but since the numbered series functioned so well to keep track of TGPC, we're applying the same approach here.

So here's the next major drop courtesy of the Stonecutter Archives. There was a thought about calling it Ticket to Ride, but that seemed to connote some exchange of currency, while Free Ride would mistakenly lead others to believe this series focuses on Foghat or Edgar Winter uploads (apologies to those of you who just had your hopes squashed there). For the rest of you, buckle yourself in, because you want to do this safely -- let's see if you can all handle having TGPC and the R.O.Y.A.L. series running neck-in-neck. That's if we don't crash over here first. For now we won't divulge who has the inner or outer track, but brace yourself for the ride.

We head over to Mark Radcliffe's House of Earthly Delights BBC studio this time for a live session with Elastica.

Coy and sarcastic, the first thing Justine does is play a riff from Supergrass. Topics discussed include their Hacienda Manchester gig and future gigs, band height, and in case you were wondering whether this was a live broadcast, Justine accidentally utters a cuss word when discussing Adam Ant, prompting Radcliffe to bring out the bleepy censor for the remainder of the session. The band on this session added a keyboard player, Craig Scott, who later passed away in March 1997.

Half of this session would later be released on 2001's compilation "The Radio One Sessions," but here is everything that went on air, uncensored.

Email ThisBlogThis!Share to TwitterShare to FacebookShare to Pinterest
Labels: Elastica