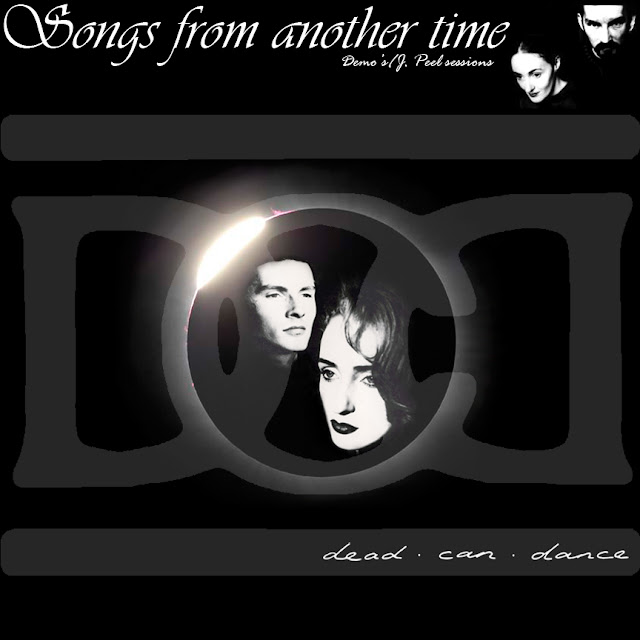 Most of this bootleg is already avaiable in official rekeases, so I removed 9 tracks. Even so the demos are quite interesting.

I have removed the demo version of Frontier all the
Peel Sessions Tracks as those are now available commercially.

The tape was generously given to me by Brendan Perry in November 1984, i have NEVER
traded this, occassionally i have given it away but having nearly
lost it completely after out garage flooded i though it was about
time it saw the light of day, i hope that you enjoy it.
I have included a picture of the original tape/inlay card.

DO NOT CONVERT TO LOSSY
NEVER NEVER SELL IT

This is for all the generous tapers/traders both past & present that
rather than horde their goodies have been kind enough to share....respect.