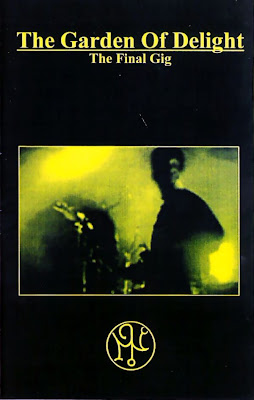 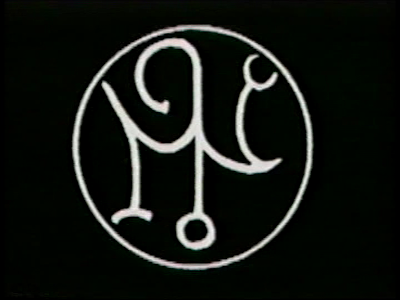 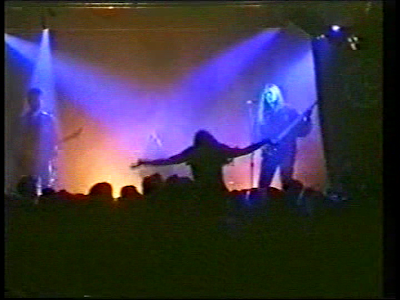 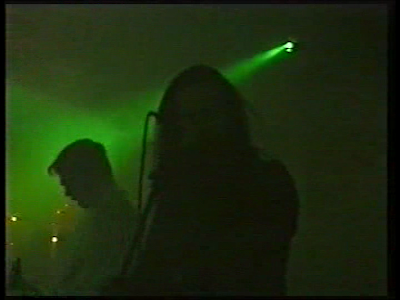 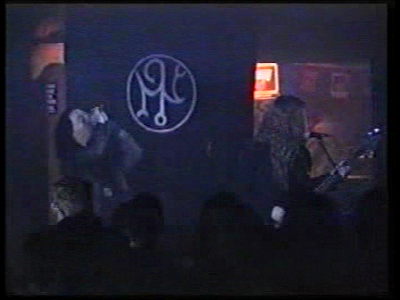 Not to be confused with the DVD "The Last Concert". This one is the last concert of the original line-up of The Garden of Delight, wich included Adrian Hates from Diary of Dreams on bass. This was a VHS only release that seems unlikely to ever be official released in DVD. This is a rip of my friend's Whitey original tape, but the sound is in mono, since I didn't own a stereo VHS player at the time...

Email ThisBlogThis!Share to TwitterShare to FacebookShare to Pinterest
Labels: The Garden of Delight, Video