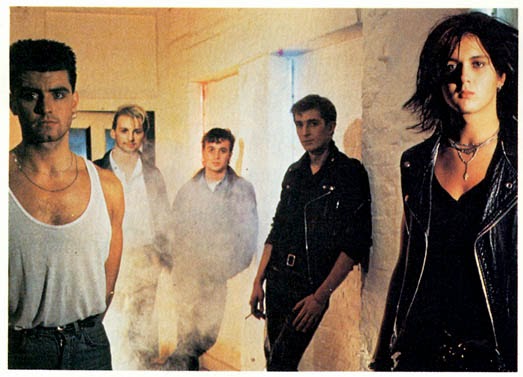 Thanks to the original uploader, Excellent FM broadcast.

The British group The Danse Society existed from 1981 to 1987 and have recorded three albums and various 7 and 12 inch singles and EP's .

This is a concert they gave at the famous "Paard Van Troje" in Den Haag (The Hague) in The Netherlands on April 29 1982.

Email ThisBlogThis!Share to TwitterShare to FacebookShare to Pinterest
Labels: The Danse Society