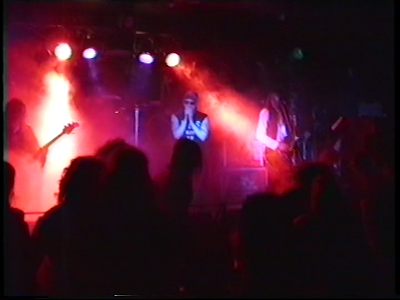 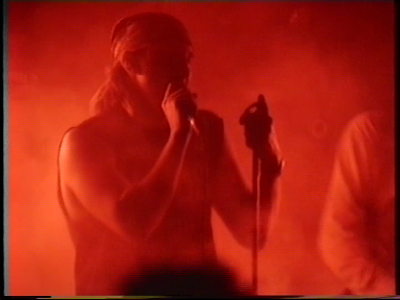 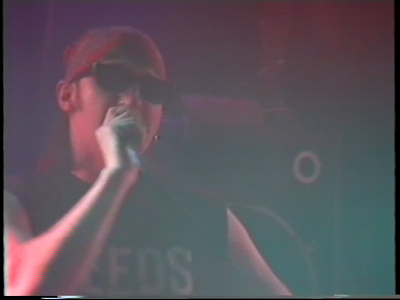 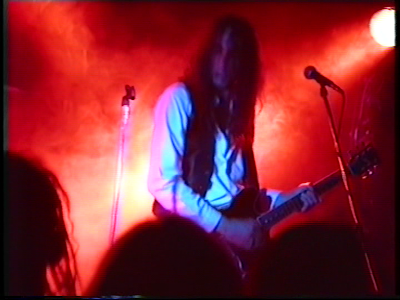 The last ever Rose Of Avalanche gig! (Unless they decide to reform). Thanks to Egg_Crisis for letting me share his master here.

PAL DVD
Menu
Chapter marks at the start of each track

I finally managed to get a camcorder to play my old tapes.  The camcorder that I filmed these on gave up the ghost years ago. I had it repaired once, filmed one more gig, and it broke again.  For the last few weeks I've been looking for a replacement and after finding one last month that would play SP but not LP (75% of my tapes are in long play) I managed to get one this afternoon.  And wasting no time, here's something quite special.

I'm told there's some dispute over whether they played this gig as The Rose Of Avalanche or some other name.  I can state absolutely 100% this was definitely a Rose Of Avalanche gig.
It was advertised as such on Duchess flyers, as well as the notice pinned on the door that night.
Also before Always There, Phil says "This is it, the last song of the last gig of The Rose Of Avalanche".  Before Too Many Castles there's a shout of "What's the new name?" to which Glenn jokes "We'll have a Blue Peter competition"(to decide the name).  Blue Peter(for anyone overseas who might not know) being a kids tv show that has lots of competitions.

Before the first song starts, Phil sings a little bit of Zippedy Doo Dah.  We're then treated to quite a few new songs.  Phil says the titles of some of them, but there's 4 I don't know and had to guess, they're the one with (?) after the name.

I greatly enjoyed watching this video this afternoon as I transferred it.  The sound is excellent, and I did my best with the filming.

Email ThisBlogThis!Share to TwitterShare to FacebookShare to Pinterest
Labels: The Rose of Avalanche, Video