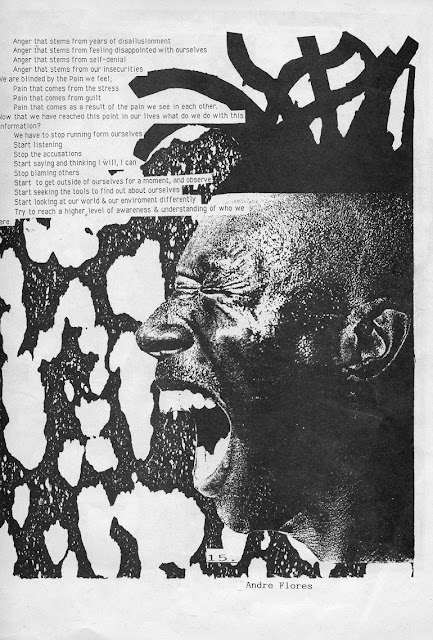 Very good FM capture. Thanks to FREDHEADSET for sharing.

The Beatnigs was an early collaboration featuring Michael Franti and Rono Tse. The band's stage performance included the use of power tools such as a rotary saw on a metal bar to create industrial noise and pyrotechnics. One venue for the band was the infamous Barrington Hall. Franti at the time worked for Berkeley's Subway Guitars. Songs like "Television: The Drug of the Nation" were performed by the band and were later rerecorded for their next project, The Disposable Heroes Of Hiphoprisy.


Here we can hear them perform live at the Effenaar in Eindhoven, The Netherlands on December 16. 1989

Email ThisBlogThis!Share to TwitterShare to FacebookShare to Pinterest
Labels: The Beatnigs