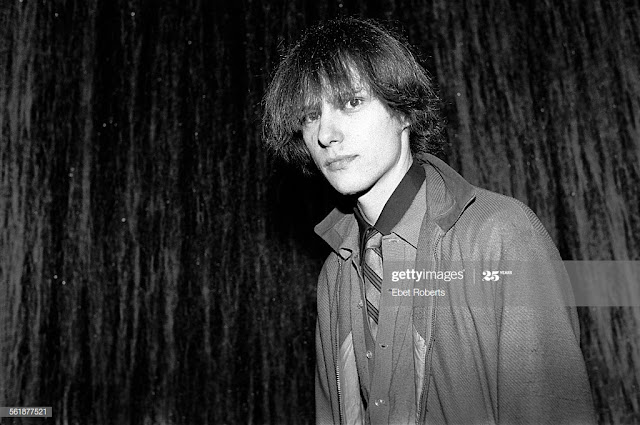 Excellent sounding FM broadcast. Thanks to the original uploader.

Many thanks to Realomind for sharing this with me, and to original taper SKOTF. Thanks and praises to them both.

I always think Richard Lloyd got a bad deal out of Television, with the spotlight always on Tom Verlaine who would never have been able to reach the heights he did without the able support of his fellow fender collaborator Richard. I rated RLs first solo album Alchemy as one of the really great semi power-pop albums, and I liked it a lot more than VerlaineÕs solo efforts (though comparisons are odious really).

This is a tape from a live gig as it was broadcast by local FM radio. It concludes with an interview done at the gig with Debbie Harry and Chris Stein who give their own verdict on Richard.

no mp3's, no selling, YES SHARING
please no remaster/reposts - it is what it is.
“It ain’t perfect, but it ain’t bad”
Enjoy!!