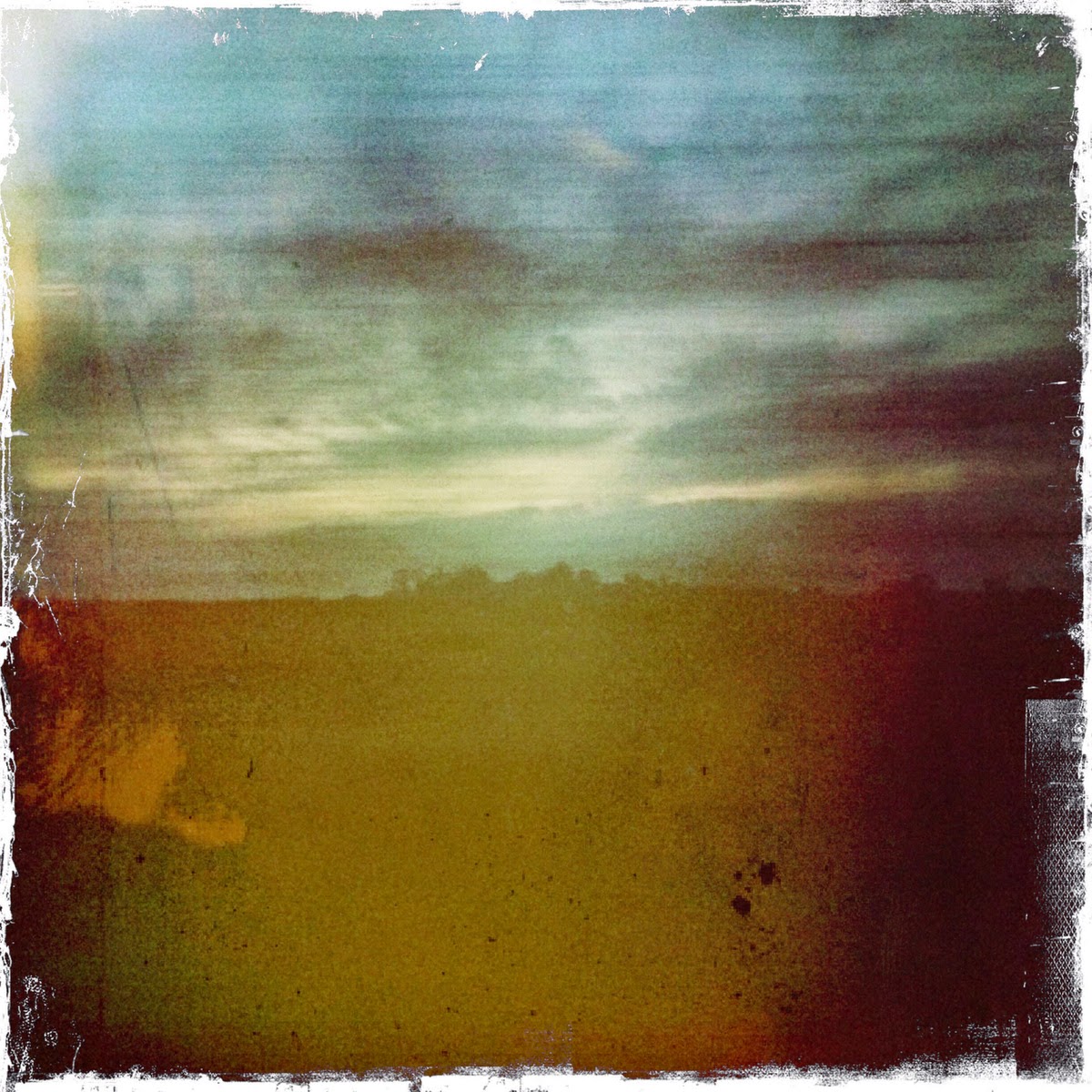 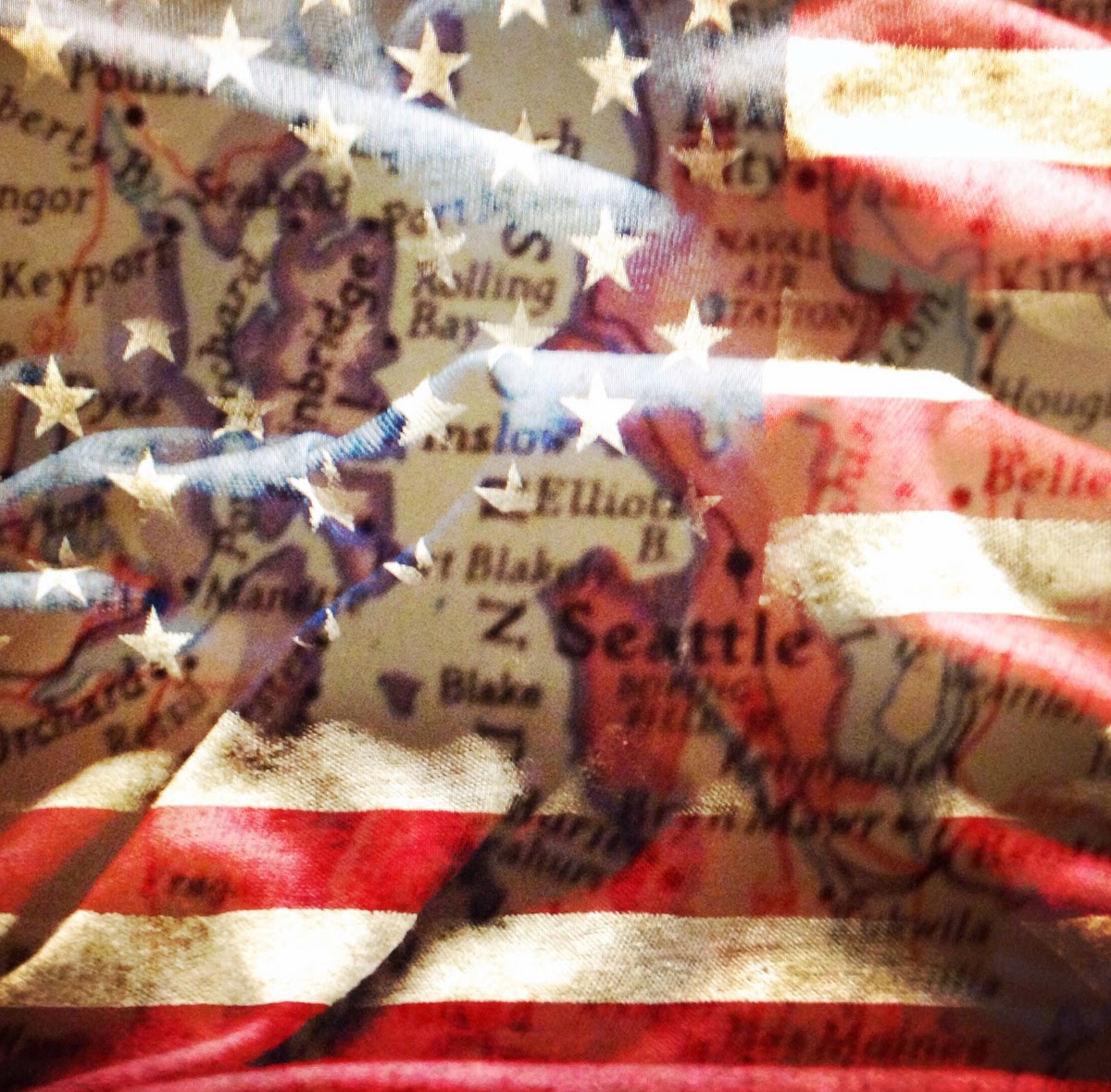 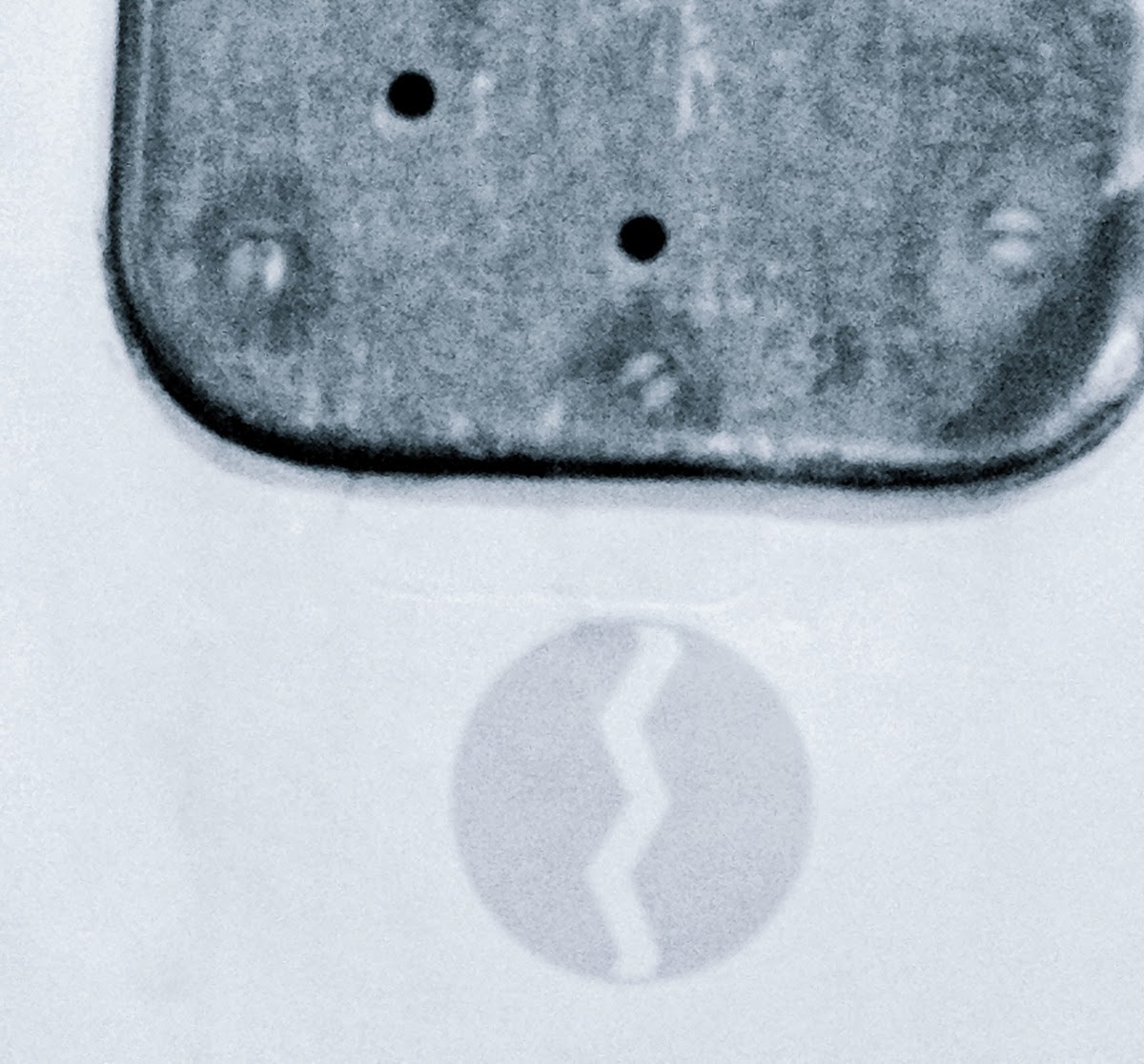 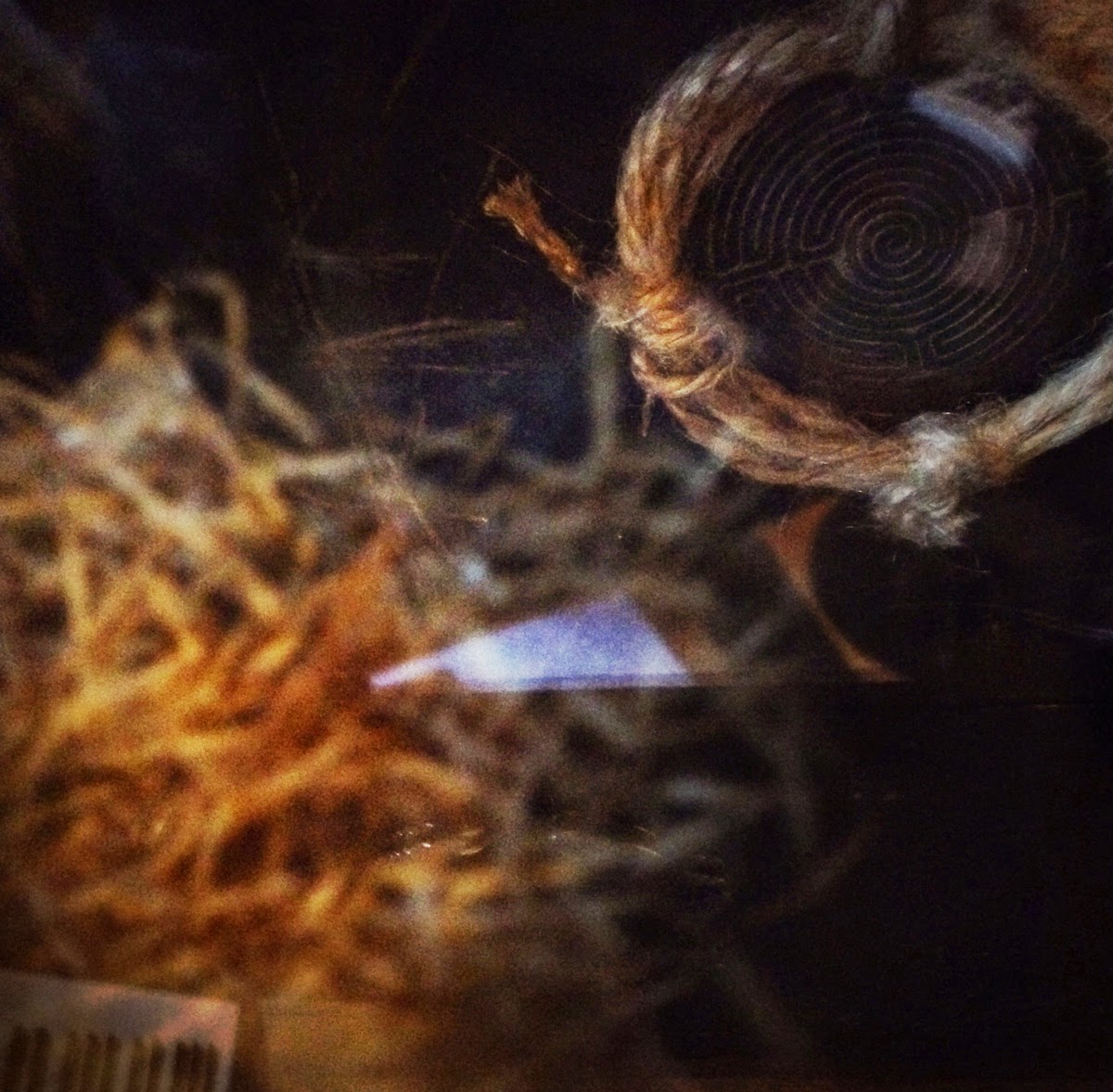 DVOA are releasing a lot of music on a Pay what You Want basis on their BandCamp page, you should check it out, and if you can, contribute something.

Original solo compositions and recordings for the music that was eventually used as base material for the CD release, "Frankie Pett Presents The Happy Submarines Playing the Music of Dead Voices on Air,' 2000. Very different versions, by the large. Comes with pdf booklet of notes-

Tracks recorded in the studio on the 31st day of December, 2014. Using live instrument sources only.


http://deadvoicesonair.bandcamp.com/music
Posted by circle at 13:28

Email ThisBlogThis!Share to TwitterShare to FacebookShare to Pinterest
Labels: Dead Voices On Air