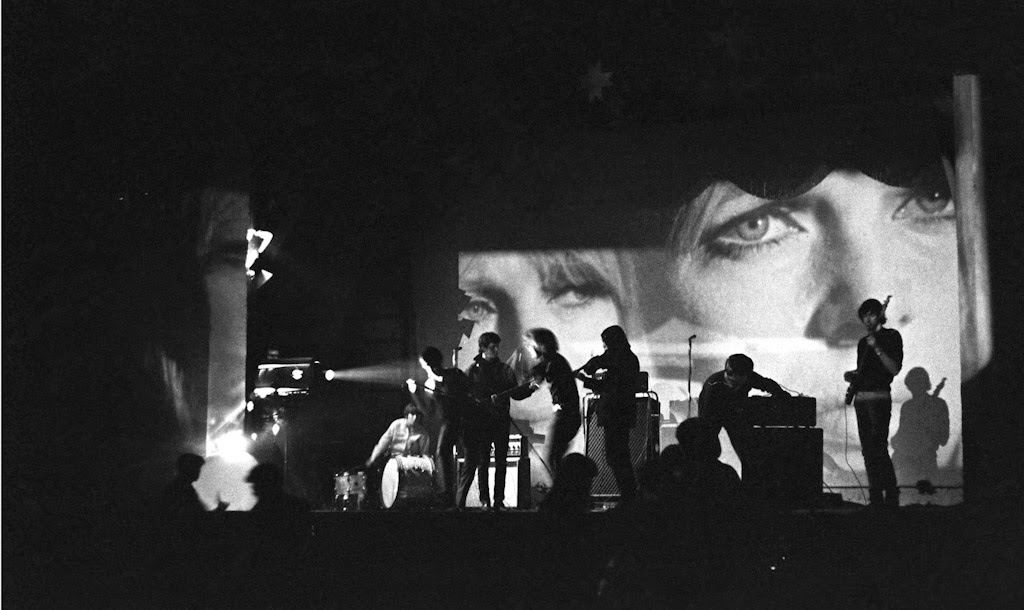 So here is a rip of the Velvet Underground Japan bootleg LP "Yesterday's Parties" limited to 1000 copies, mine is 829.
The sound is phenomenal for 1966

I have searched as best as my high-tech skills will enable me and have not found this to be officially released, but I have been wrong before.

sorry no scans, I don't have a scanner.

Note: The venue for the second track is actually "The Dom." It was once a Dominican Church in NYC.

What's actually known about this recording:

Notes: 1000 copies only, all individually hand-numbered, blue paper insert with reprint of A "High" School of Music and Art article by John Wilcok, originally published in The East Village Other, Vol. 1 No. 10, April 15 - March 1, 1966.

Email ThisBlogThis!Share to TwitterShare to FacebookShare to Pinterest
Labels: Nico, The Velvet Underground