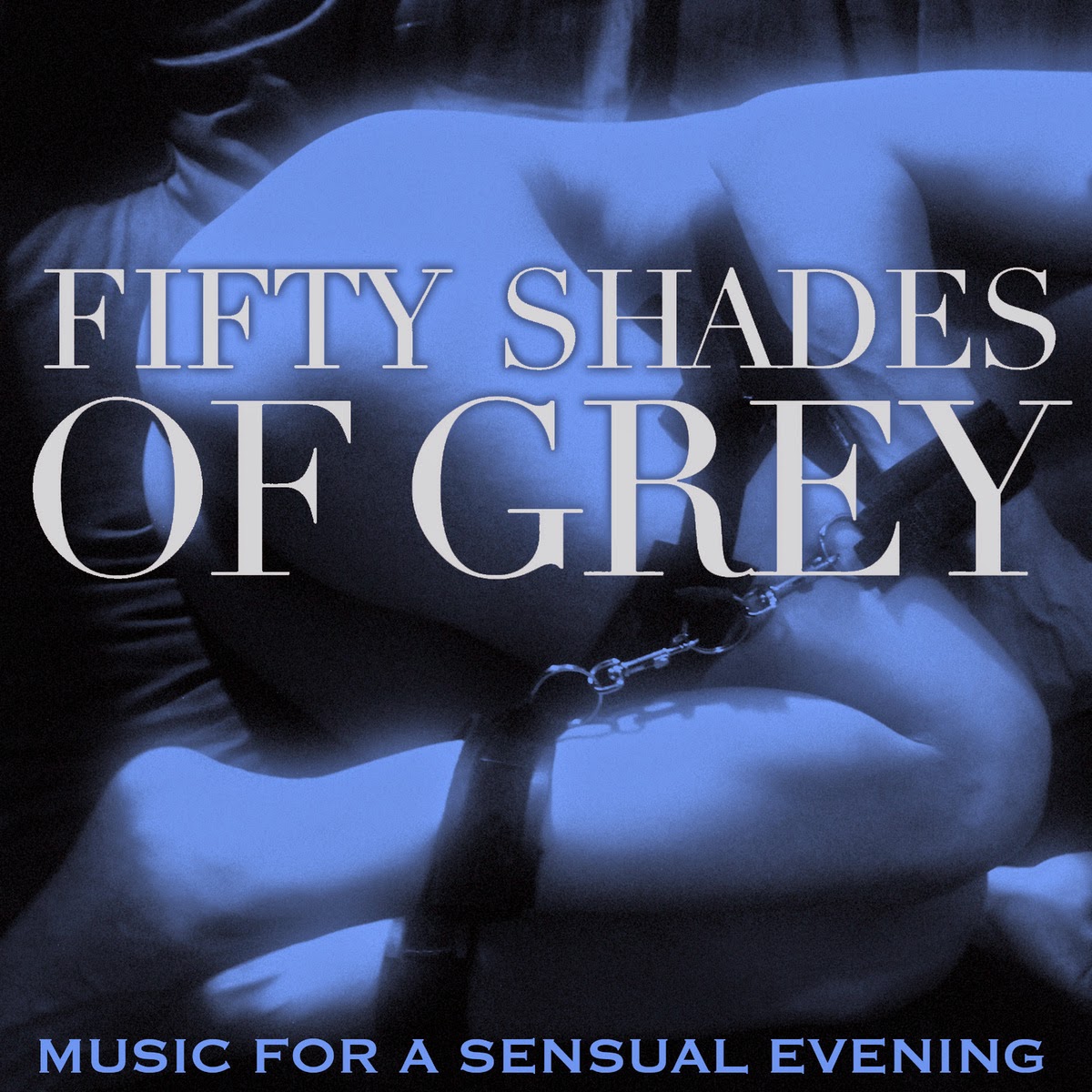 Digital freelease: What if Projekt had put together the soundtrack to Fifty Shades of Grey?

I went through the Projekt catalog and pulled tracks both cinematic and soundtracky for this compilation that’s available for name-your-price at Bandcamp. You could also go buy it at iTunes, but you certainly don’t have to; that’s for people not-in-the-know.

I had a lot of fun putting this imaginary soundtrack together. I think I’ll do more in the future. What would Projekt’s version of the new Star Wars soundtrack sound like? Blade Runner 2? The rumored new X-files? I think we’re going to find out!

Enjoy Projekt’s freelease of Fifty Shades of Grey (music for a sensual evening) at Bandcamp.


http://projektrecords.bandcamp.com/album/fifty-shades-of-grey-name-your-price
Posted by circle at 12:40

Email ThisBlogThis!Share to TwitterShare to FacebookShare to Pinterest
Labels: Black Tape For A Blue Girl