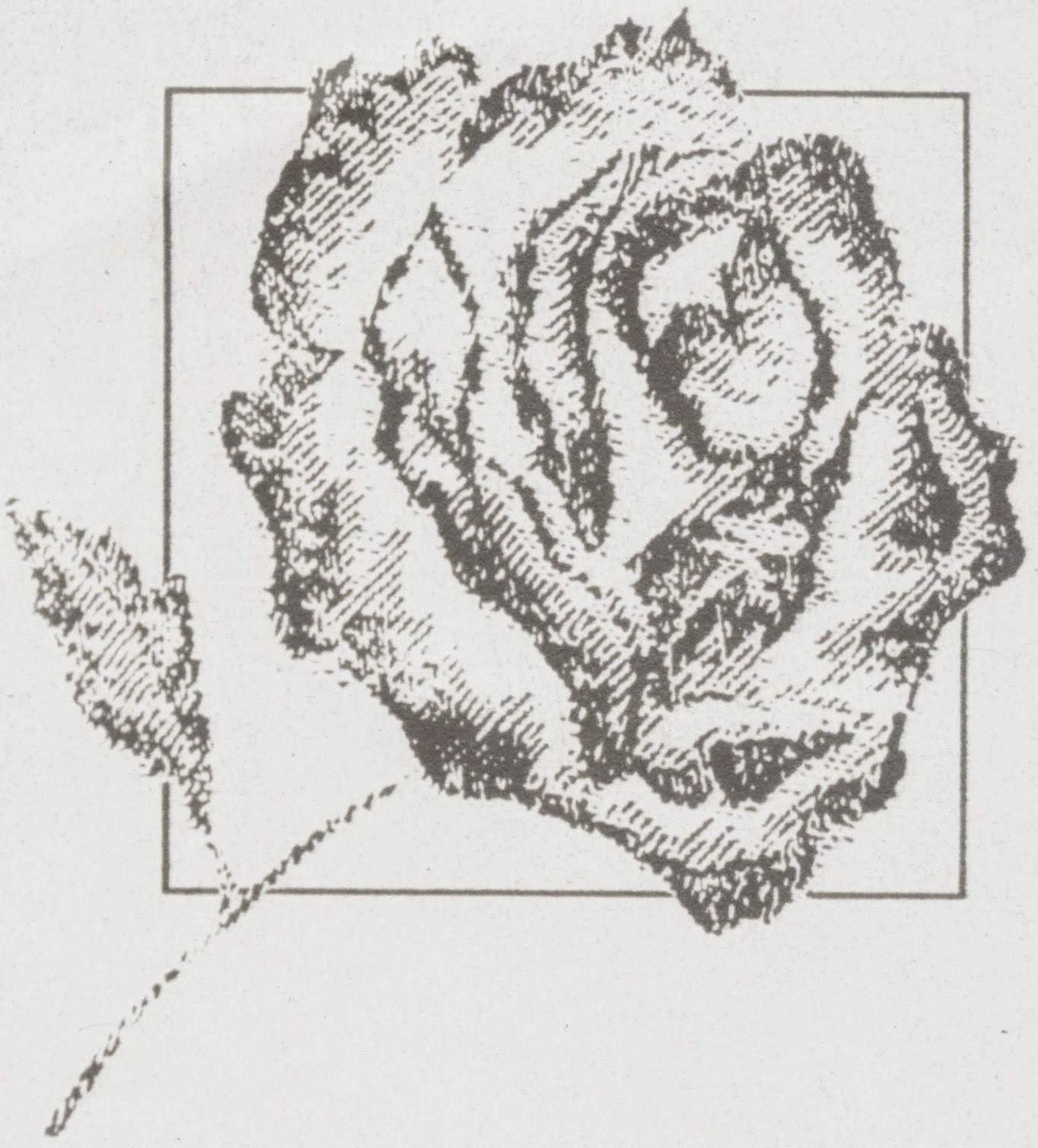 The session is notable for the appearance of an early version of Never Another Sunset, which disappeared from their repertoire until being release as the title track of their first full studio album in 1989.

Janice Long played Castles a lot when it was released as a single, which is when I really became aware of the band.

If anyone has any Rose of Avalanche tapes that haven't been on dime, please get in touch.

Convert to mp3 for personal use only.  Do not circulate without this info file.  Do not post on website in mp3 without permission.