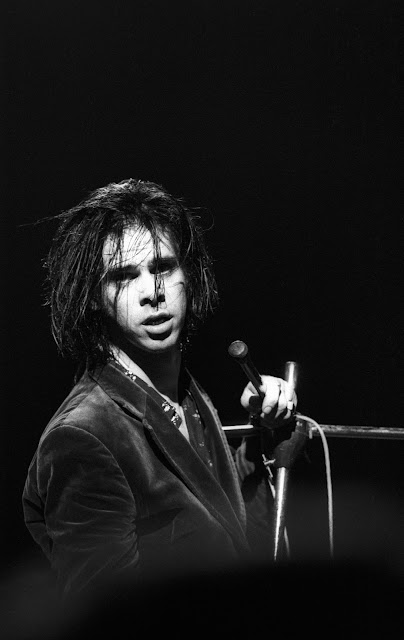 Very good collection of FM broadcasts. thanks to the original uploader on Dime.

Notes:
To continue with Nick’s tapes from the 90ies: The original idea was to release perhaps 1 show/tour; and those tape shouldn’t have been on dime in the last 2-3 years, should sound nice, and have some decent source/lineage info (there are many shows that I have with no source information on whatsoever!). Requests welcome :)

1993 is a difficult one! There were only 23 shows to begin with; and among 8 that I have, most lack source info or came from here :) there are just a couple exceptions and ONLY ONE is complete which made this Haifa Seaport Blues festival in Israel an obvious choice! This is an FM broadcast, and it sounds quite nice although I think someone edited out DJ host together with the music he was talking over. So in many places there are virtually no breaks between songs. Then again - would you prefer a DJ yakking? It’s a tough one!! There was some interesting technical difficulty during The Weeping Song - they stopped singing, but the rhythm section continues - seems like Blixa was switching his guitar or something. Than audience resumed singing and then Nick got everyone (one-two-three!) on the same page again :) Kind of fun to hear!
Now, to keep this going: my coverage of 1994 is limited to dime-sourced or unsourced shows, HOWEVER - this 1993 Israeli FM came with some very nice 1994 FM add-ons - from Glastonbury and Mark Radcliffe show - so I figured this particular 2xCD set really fits the bill!!

Enjoy! And anything Nick Cave you are willing to seed will be much appreciated as well!

Email ThisBlogThis!Share to TwitterShare to FacebookShare to Pinterest
Labels: Nick Cave and the Bad Seeds