All My Faith Lost... (Free Downloads)

Three free albuns from this band, on their website and Bandcamp. 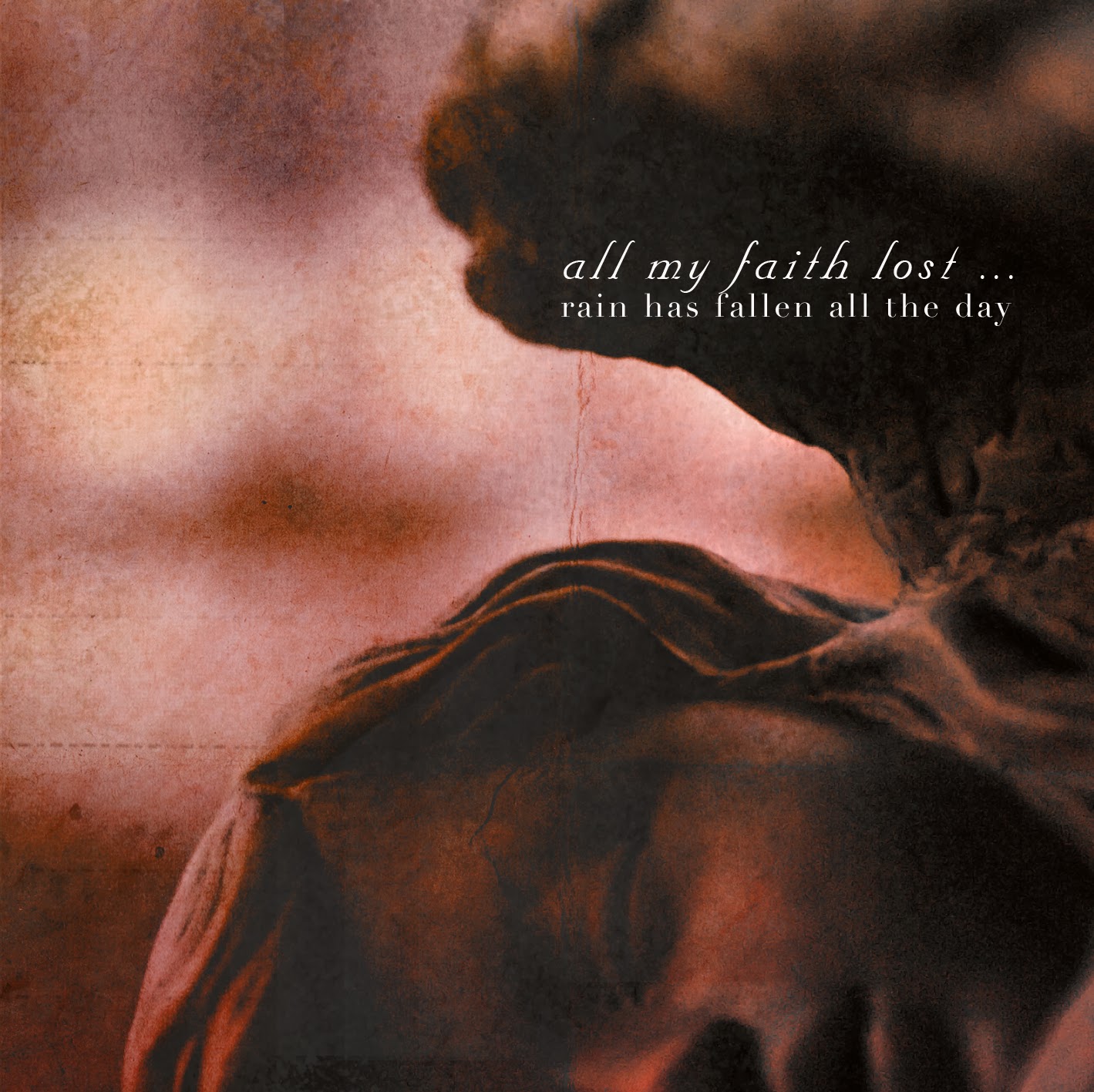 "Rain Has Fallen All The Day" was originally a collection of the first tracks recorded for the album that became "As You're Vanishing In Silence".
All the songs of the album (originally called Chamber Music)  were inspired by James Joyce's Chamber Music. Unfortunately, after recording all the album, we realized that James Joyce's works were not on public domain. This forced us to write new lyrics and record
new vocals parts on all tracks.

For all these years we had "chamber music" in our hands without the possibility to release it.

Now that we entered 2012 and James Joyce's works are on public domain, we can eventually let you hear how the original versions
of "As You're Vanishing In Silence" songs were.

We start with this demo that was only given to a couple of friends. Federico designed the new artwork for the digital version. 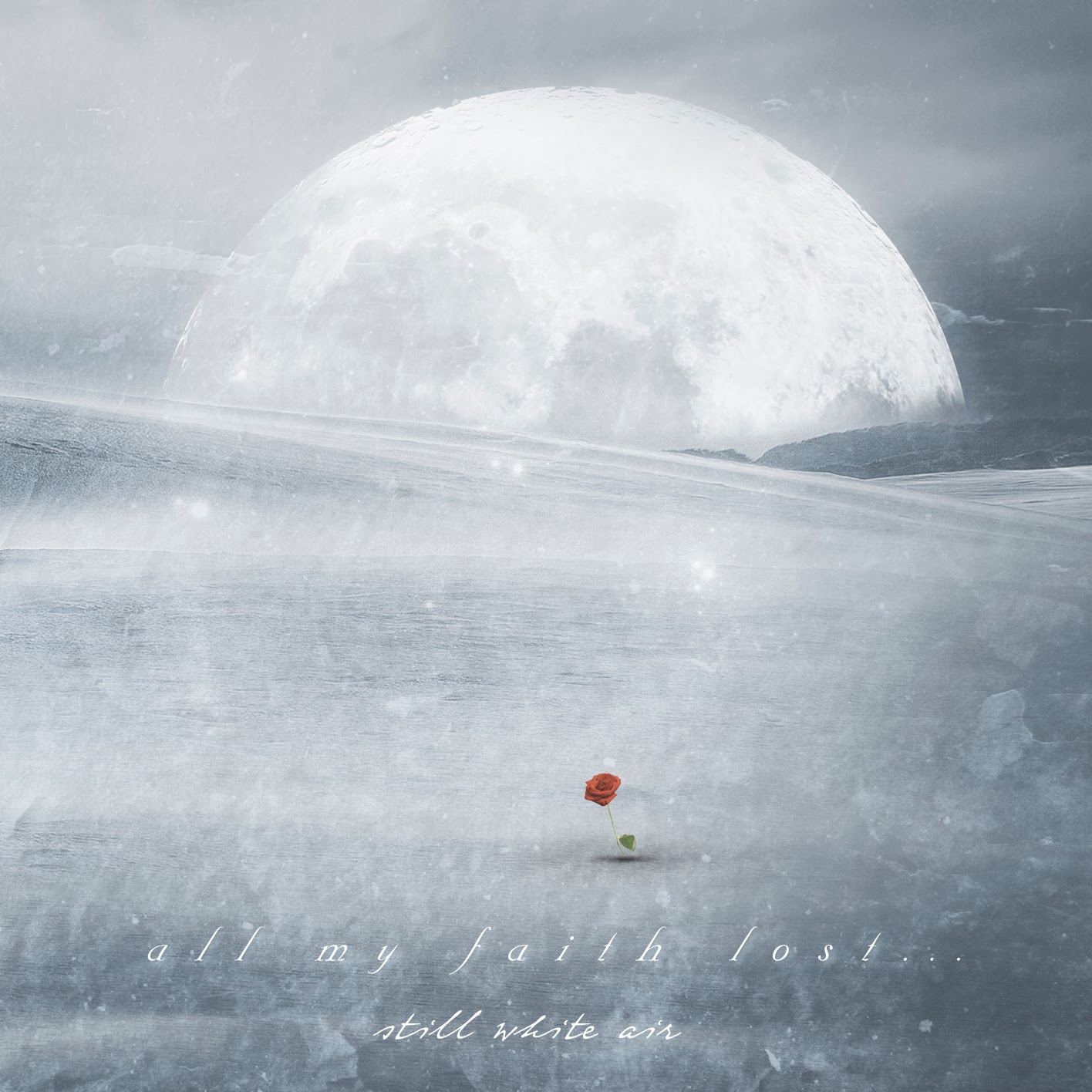 Still White Air is a "Best of" compilation released exclusively for the band's 2011 China tour.
http://allmyfaithlost.bandcamp.com/album/still-white-air 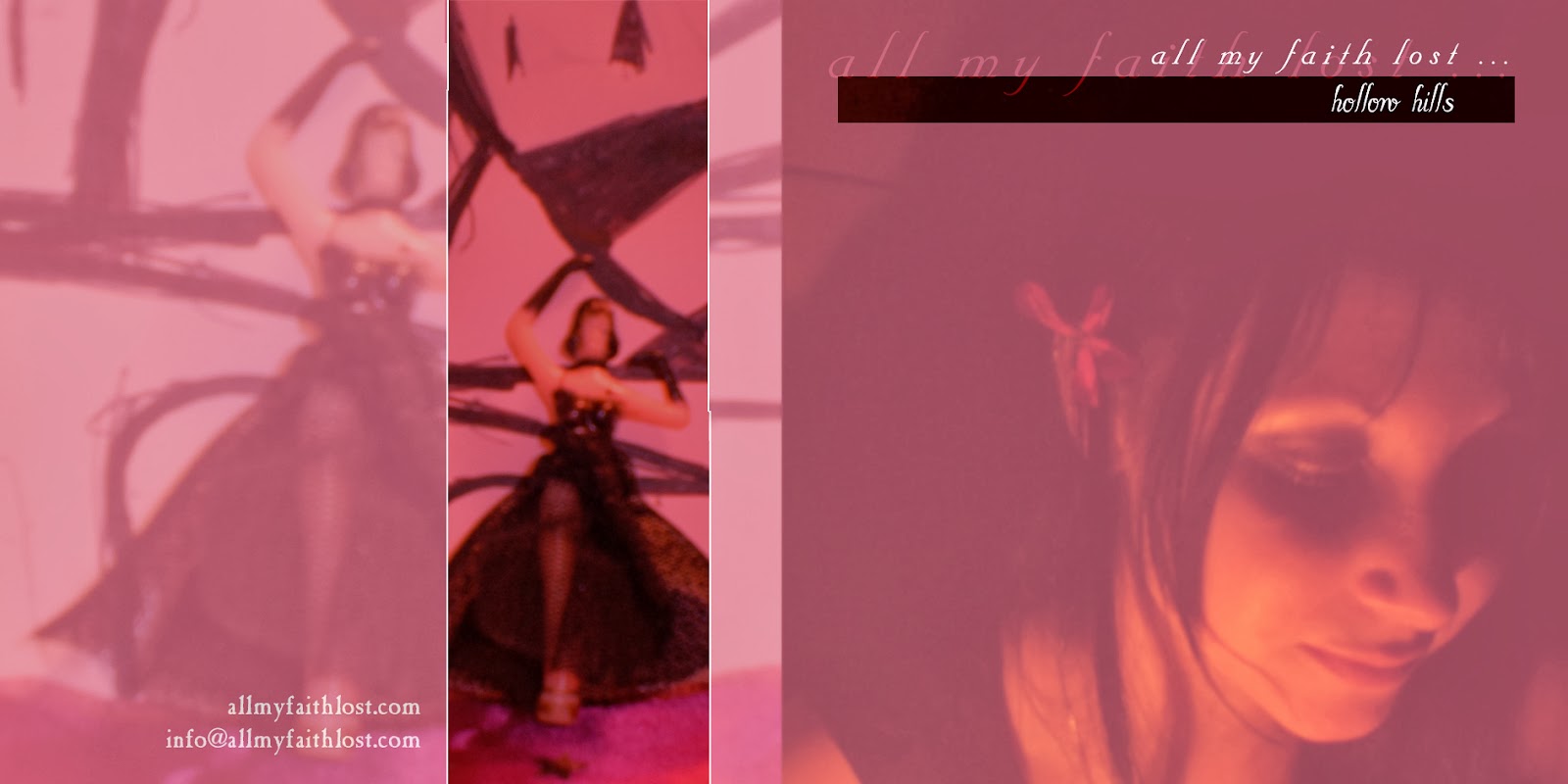 Email ThisBlogThis!Share to TwitterShare to FacebookShare to Pinterest
Labels: All My Faith Lost