RE-UPLOAD: The Sisters of Mercy - The Damage Is Done - vinyl bootleg LP (Flac) 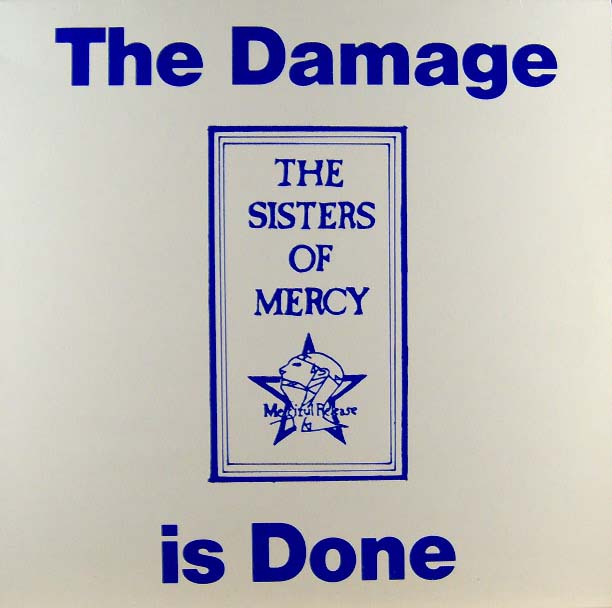 "Here's a classic vinyl Sisters bootleg album, featuring (a repeat of) an 1981 concert from Leeds, the ABBA-cover from the Danceteria in NYC '84 and part of a fantastic audience recording of the band playing in Münster during the 1983 Europe tour.
Because everybody's probably sick and tired of always hearing the same AUD-recording of Gimme x3 from NYC, I've also added the rarer SBD-recording of the same song from Detroit '84. This led me to add two further rarities: a very good recording of Some Kind of Stranger from the Lyceum '85 (a much better recording than available on the better known vinyl 2LP of the same gig) and a SBD-recording (I think) of the band doing a short rendition of Stairway to Heaven in Blackburn '85 (this time with AE on vocals). All vinyl sources have been cleaned up."


thedamageisdone
Posted by circle at 11:21