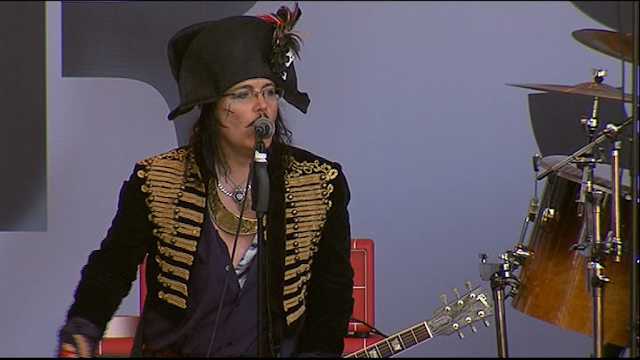 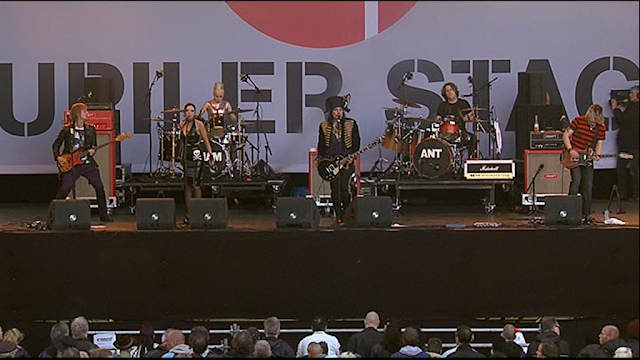 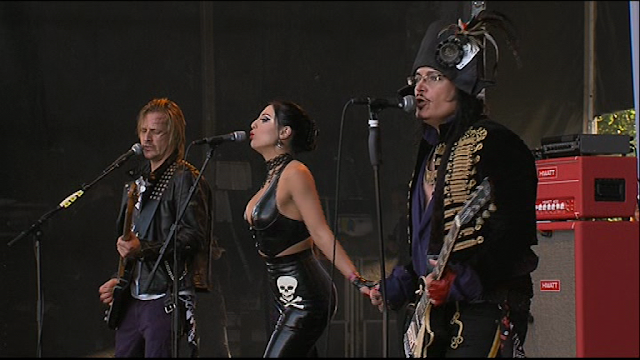 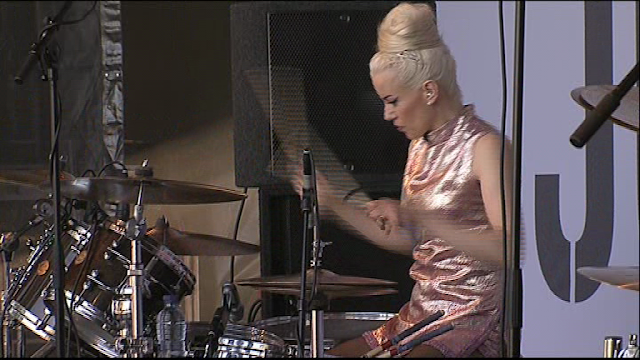 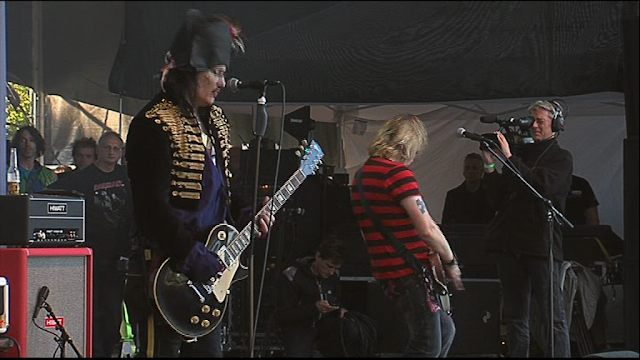 Excellent video, for those curious to see how Adam is doing these days. Thanks to  micks 1972 for sharing this capture on DIME.

Recorded from an SD satellite feed (no logo). Not sure what tv coverage this gets across Europe so there
may be a better recording available at some point. The show was broadcast live except encore which was
shown later with an interview placed in the middle (which I have left as a seperate file). Cuts are a bit rough (no more than around 10 seconds either side) due to standard editing and demux programs throwing up different problems with major sync issues and doubling runtime despite no errors in TS Doctor. Files play fine in vlc.

Email ThisBlogThis!Share to TwitterShare to FacebookShare to Pinterest
Labels: Adam and the Ants, Video