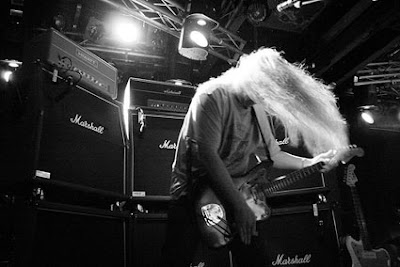 One of my favourite bands. I still hadn't found a proper way to introduce them to the blog. This session is an excellent way to do it. Thanks to the original uploader.