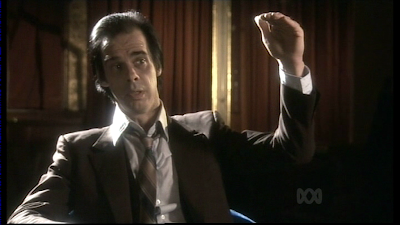 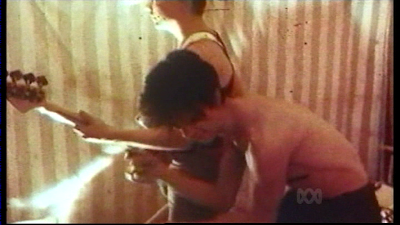 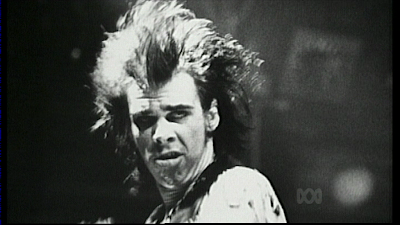 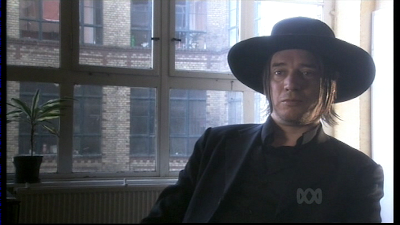 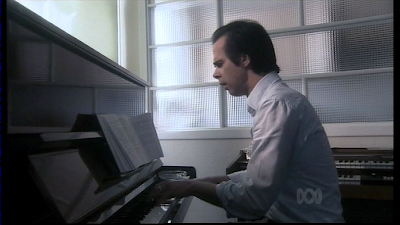 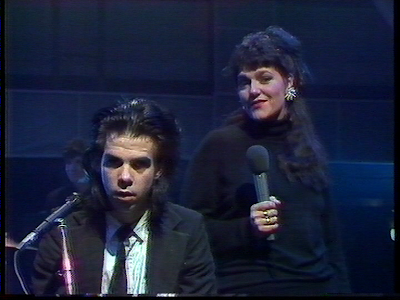 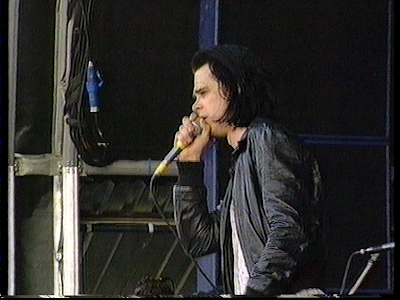 As usual the quality of the South Bank Show is excellent. A very ionteresting look over the entire career of Nick Cave, plus a couple of TV appearences as extras. Thanks to the makers of this DVD and to cEnda for sharing it here.

Email ThisBlogThis!Share to TwitterShare to FacebookShare to Pinterest
Labels: Nick Cave and the Bad Seeds, Video