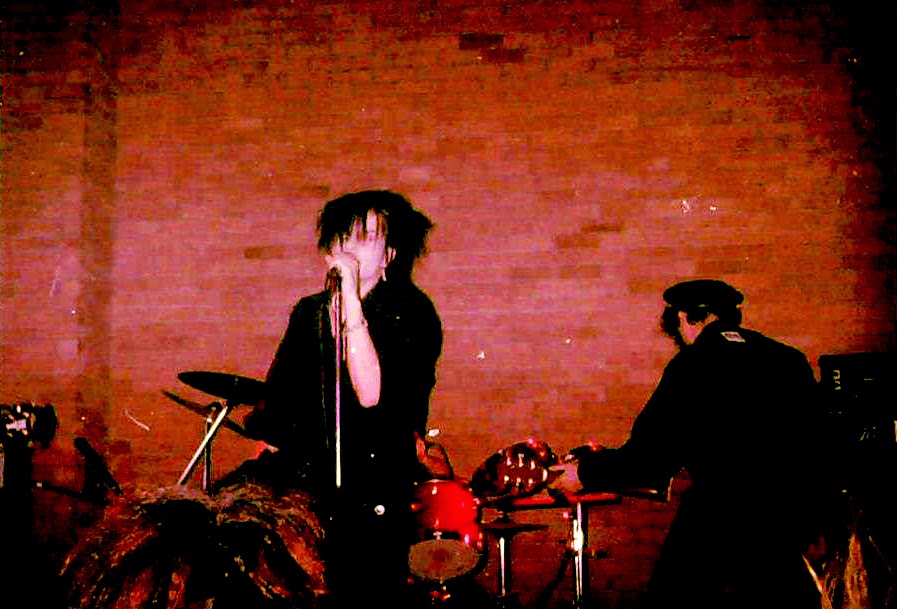 Received in trade, the Silver was created from a 1st Gen cassette recording.  Ripped with EAC, DC Offset correction with Sony Sound Forge, converted to FLAC with Traders Little Helper.

Flamboyant and colourful, the Aston twins, Jay and Michael, fronted Gene Loves Jezebel during the 80's, earning early acclaim for their unique goth-alternative sound, and, later, by the MTV crowd as they went mainstream pop.

In 1984, after several line-up changes, the Jezebels played this show with bassist Peter Rizzo, who would become the band's permanent bassist for the next several years, and Marcus Gilvear on drums.

A solid performance that is light years ahead of the earlier material played in '82 and early '83, this show included early versions of Cow (Weep For Her), The Immigrant (Waves) and Always A Flame (Flame), all of which would appear on the 'Immigrant' album released in early 1985, as well as favorites from the 'Promise' album and, of course, 'Punch Drunk', a crowd favorite.