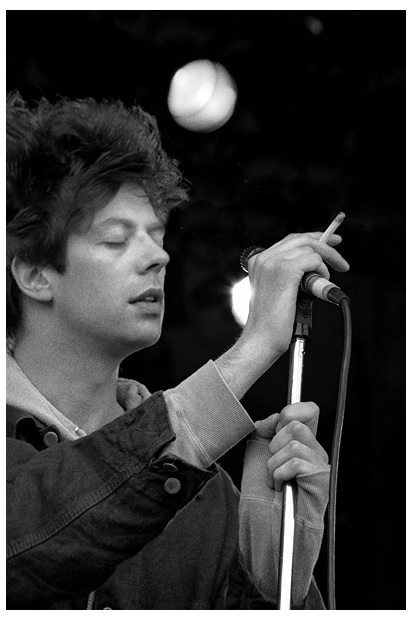 At the end of the 80's Ian left the Bunnymen to pursue a solo career, this early concert focus mainly on the first album "Candleland", but also contains some early versions of songs from his second album "Mysterio" that would only be released in 1992. There's also space in the setlist for some cover versions (Ceremony!)and songs from his former band. Very good sound, probably from a FM broadcast. Thanks to the original uploader.