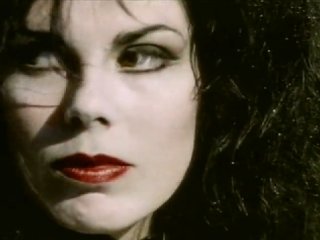 And another rarity shared here by Egg_Crisis.

Tape flip during opening moments of last song. Matched drumbeats on the edit so it's barely noticeable, if at all.

Her band had been due to play at the Duchess on 3rd Aug 1992. I went along to the gig only to find it'd been cancelled at the last moment. On that occasion the band was named as "Sister Gun" on the gig advertisements although I've no idea if this was an official name or the Duchess's doing, but perhaps a Sisters-based name wasn't a good idea anyway, given what happened when two other ex-Sisters tried something similar with their band!