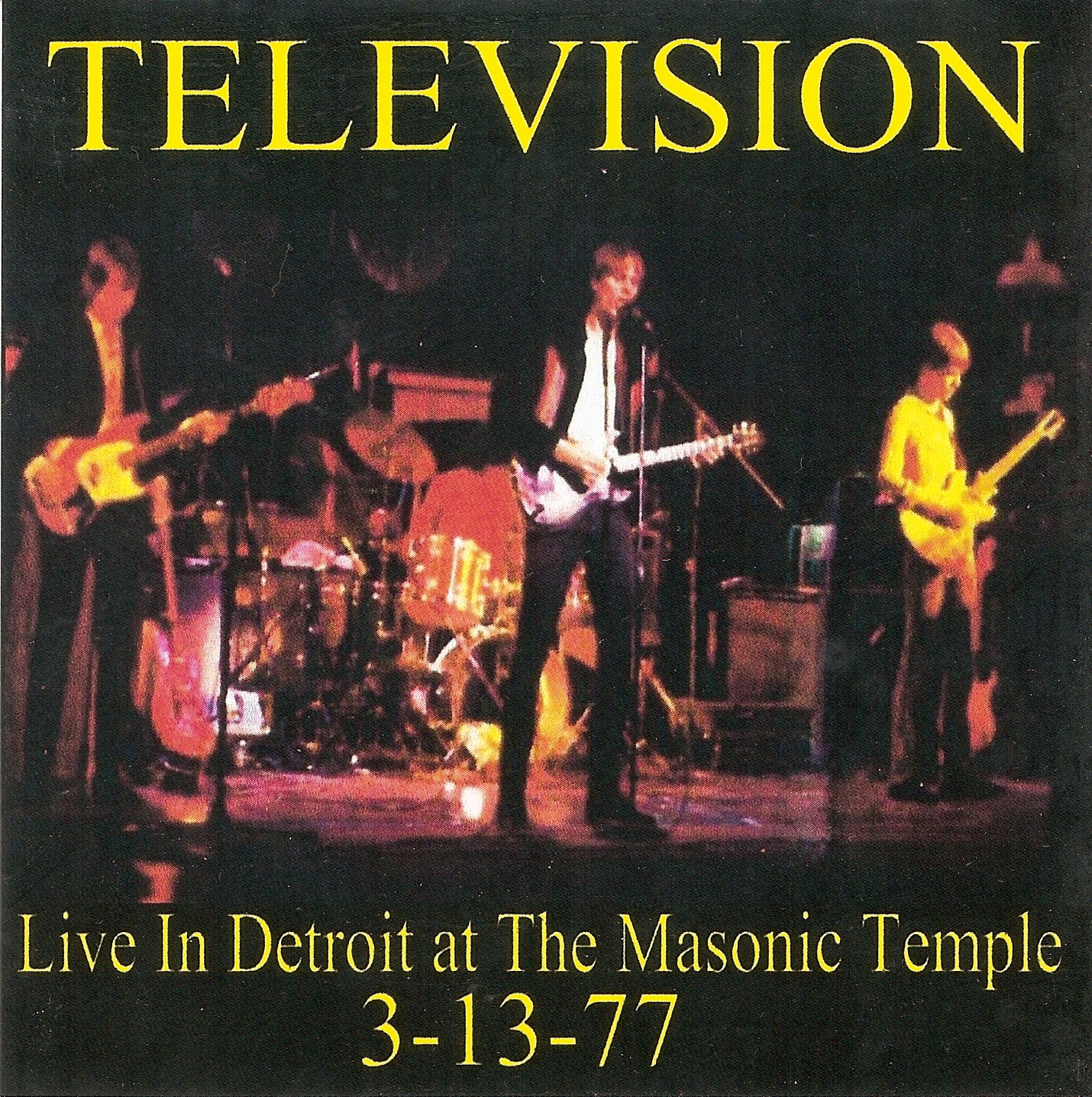 A short but sweet set from Television.   Their first Detroit appearance, opening for Peter Gabriel, on his first solo tour.
Yes,  that's booing you're hearing...a prog. rock crowd sitting
through a set by what they perceived as a 'punk' band from New York.
Television were a surprise opening act. We expected a opening band, we just didn't know it was going to be them until they were introduced, luckily I was set up to tape whoever it was going to be.