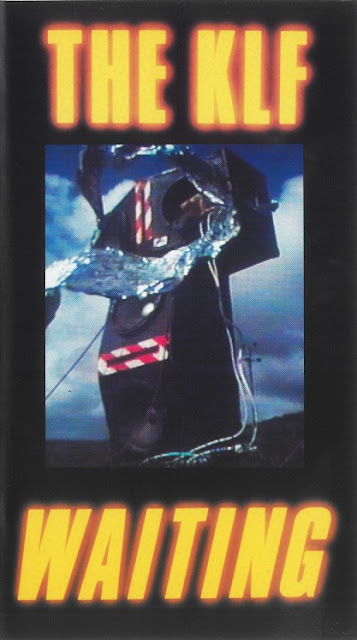 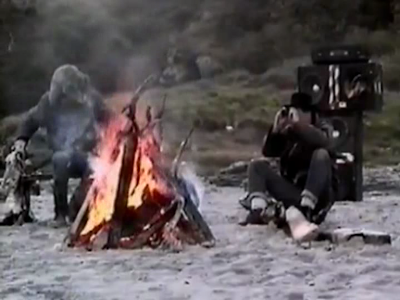 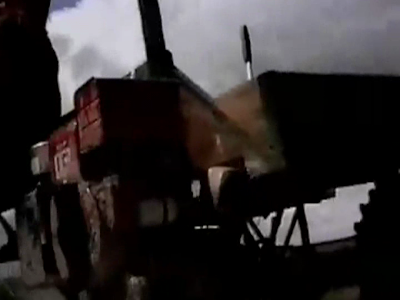 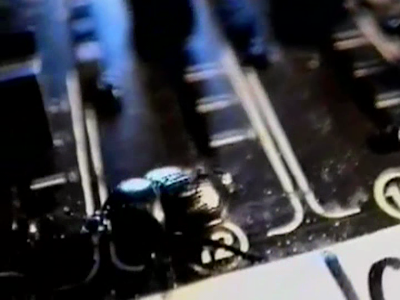 Another video from KLF kindly shared by warezeater, this time in MPG format.

"Waiting is a 42 minute impression of The KLF's 8 day visit to the Isle of Jura off the west coast of Scotland in Spring 1990. Produced by Atlas Adventures for KLF Communications. Script by W.Drummond, J.Cauty & B.Butt. Filmed by Bill Butt. Soundtrack composed, compiled and collated by J.Cauty & W.Drummond. Post production by Applecart. Edited by Sharon Stiles."
Contains credited samples of Jimi Hendrix and Bob Dylan.


A further note on the inlay reads "Warning - this is not The White Room" (a reference to The KLF's unreleased movie).