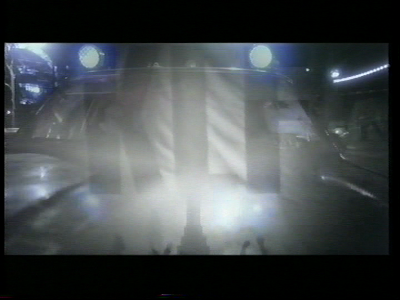 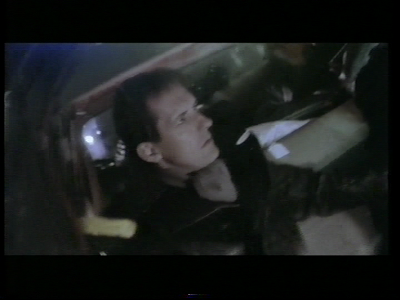 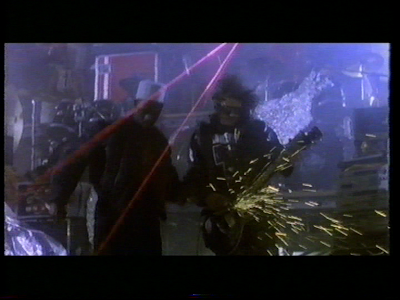 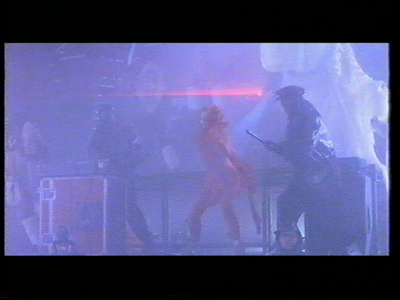 Here we have one of the videos that The KLF released in their short lifespan and like all their other music, it was deleted by the band, not receiving an ofocial upgrade to DVD, so this VHSrip is what's avaiable for now.

This is the first share by our newest collaborator warezeater. Our THANK YOU to him.

Some info on the band, taken from Discogs:

Duo composed of James Francis Cauty and William Ernest Drummond. Cauty was born in Devon, England; Drummond was born in South Africa but grew up in the Borders area of Scotland.

KLF adopted the philosophy espoused by esoteric novel series The Illuminatus! Trilogy, gaining notoriety for various anarchic situationist manifestations, including the defacement of billboard adverts, the posting of prominent cryptic advertisements in NME magazine and the mainstream press, and highly distinctive and unusual performances on Top of the Pops. Their most notorious performance was a collaboration with Extreme Noise Terror at the February 1992 BRIT Awards, where they fired machine gun blanks into the audience and dumped a dead sheep at the aftershow party. This performance announced The KLF's departure from the music business, and in May 1992 the duo deleted their entire back catalogue.